“But now we have to focus on the return leg. There is nothing done or resolved, we do not trust it: it’s Real Madrid. They have a lot of quality and we have to be very concentrated.” 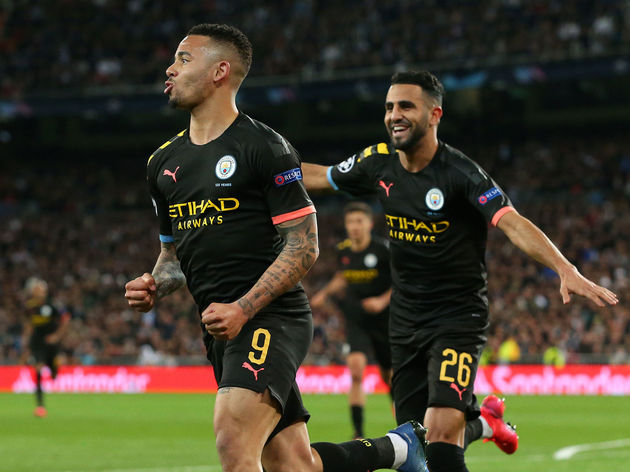