​Jurgen Klopp has discussed his relationship with Liverpool and the city since moving from Germany four and a half years ago.

28th February is officially Global Scouse Day and Klopp has become a fan favourite on the red side of Merseyside since taking over at Liverpool, thanks to his impact on the squad and passionate displays on the touchline during matches. 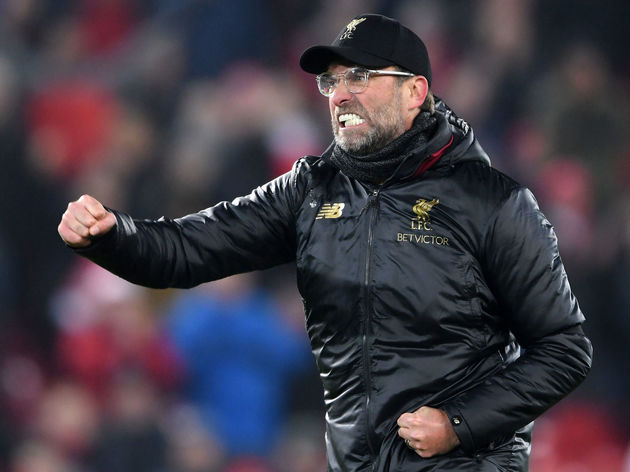 Speaking to the media ahead of their clash with Watford at the weekend, Klopp discussed his affinity with the City. ​As quoted by Liverpool's official club website, he said:

"Look, I really like to identify myself with the region I am living [in]. When I was born I was 100 per cent a boy from that region – I spoke the dialect and all that stuff. I went to Frankfurt first and then to Mainz to study, and I love the region still today. I went to Dortmund, which is completely different, I have friends there.

"So now we are here and are here with 100 per cent. I've met so many nice people. There's no need to separate us from something. It's not that I'm used to all the things which are common here but more and more and I like it. It's interesting and it's a nice thin

Borussia Dortmund"That's not what I create or whatever, it's what everybody creates who works here. It's just a nice place. I hear that really often when people come here for some official things to do and go in our little restaurant and how much they appreciated the way they get treated there."

Since taking charge of Liverpool in October 2015, Klopp has helped take ​Liverpool to new heights. He has guided the Reds to back-to-back Champions League finals, winning one of them, and has also captured a FIFA Club World Cup as well as several Manager of the Month awards in the Premier League. Liverpool finished as Premier League runners up with Klopp in the 2018/19 season, achieving an astonishing 97 points, a tally which would've won them the title in any previous season. They were edged out by ​Manchester City, but this season sit 22 points clear at the top of the table with just 11 games to play.