​Former Liverpool director of football strategy Damien Comolli has revealed he had to beg club owners FSG for the £21m used to sign Luis Suarez in 2011.

Suarez signed for Liverpool on deadline day of the January transfer window in 2011 and the Frenchman played a key role in securing the deal – but has admitted that it was difficult to pull off due to ongoing financial issues at the club. 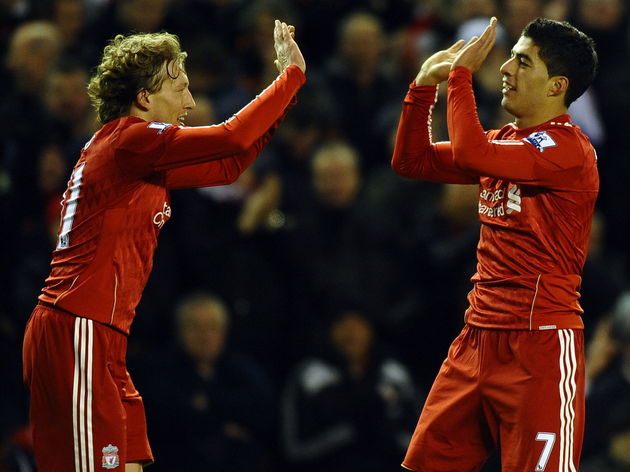 "They told me that money you are spending in January is your summer transfer money so you won’t have it in the summer. I said to them ‘no problem’."

He further discussed the financial difficulties that ​Liverpool faced at the time, adding: "There was no money and the wage bill was through the roof. We had potential Financial Fair Play issues too. Everyone knows the story with the previous owners with [Tom] Hicks and [George] Gillett."

Comolli worked for Liverpool as director of football strategy from November 2010, and oversaw the recruitment of players to the club, but left in 2012 after Liverpool failed to secure ​Champions League football.

He was also responsible for signing Andy Carroll on the same deadline day in 2011 for a fee of £35m. Liverpool had to replace the outgoing Fernando Torres, who signed for Chelsea on the same day for £50m. The Reds came extremely close to winning the Premier League in the 2013/14 season under Brendan Rogers, and Suarez proved pivotal as he picked up the Golden Boot and the PFA Player of the Year Award.

In a controversial but prolific stint, he scored 82 goals in 133 appearances for the Reds, including 31 Premier League goals in his Golden Boot-winning season of 2013/14.