​Frank Lampard is planning a clear-out of up to eight players this summer as he looks to overhaul his squad following the reality check of their Champions League humbling to Bayern Munich.

The gap in quality between Europe's elite and Chelsea was painstakingly clear during the pair's round of 16 clash at Stamford Bridge, with the visitors running riot in west London to hand the Blues with a mountain to climb.

Out and ready to train at Cobham! ✊ pic.twitter.com/aMfSpzMGgO

Despite having their two-window transfer ban reduced in time for the winter window, ​Chelsea were unable to secure any of their targets during the month, with Lampard left to deal with the players at his disposal for the remainder of the term.

One addition has already been signed and sealed, with a deal for Ajax's Hakim Ziyech agreed that will see him delivered to the club in the summer for £33m.

However, according to ​The Sun, some significant outgoings could take place as Lampard eyes an eight-player cull of his squad.

One of the less surprising of those is goalkeeper Kepa 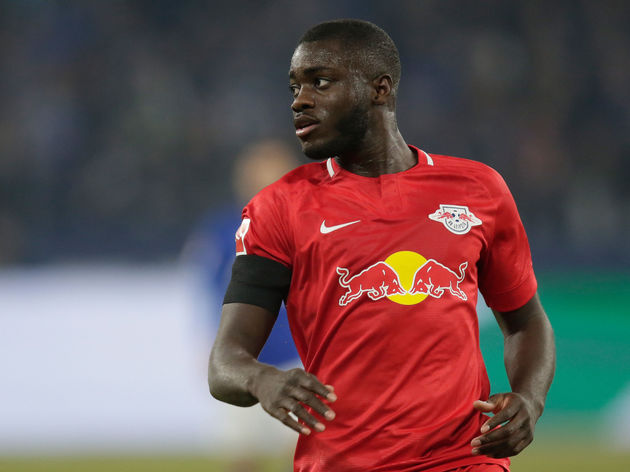 It's set to be an eventful summer at the club, and with Lampard's supposed £150m transfer kitty, we could see plenty of further incomings.