​ Turkish midfielder Ozan Tufan, according to a local report.

The 24-year-old has been with Fenerbahce for the last five seasons, but was shipped out on loan to Alanyaspor last year. He's back at Fenerbahce this season, and his performances have seemingly attracted a raft of Premier League interest - if local media is to be believed. It's thought that he has a £20m release clause written into his deal, a fee that Fanatik claim Palace are willing to pay.

Were he move to south London, Tufan would become the club’s third most expensive signing ever, behind Christian Benteke and Mamadou Sakho - who both arrived from Liverpool.

Fanatik's report notes that Palace's scouts were present at last Sunday’s Intercontinental Derby between Fenerbahce and Galatasaray, and were so impressed that they 'insisted' that his release clause will be paid. There were also scouts in attendance from ​Tottenham and Ev​erton, while Leicester City are also mooted as admirers.

Galatasaray went on to win the derby 3-1, thanks to goals from Radamel Falcao, Ryan Donk and Henry Onyekuru. Tufan played the full 90 minutes for Fenerbahce, who now sit sixth in the Turkish Super Lig table, eight points off the top.

He has two goals and five assists this season, and has made 100 appearances for the club since arriving in 2015 for £6m from Bursaspor - where he had spent ten years. In total, Tufan has 11 goals and 18 assists for the Istanbul club to his name, with European experience gained through participating in Europa League and Champions League qualifying. 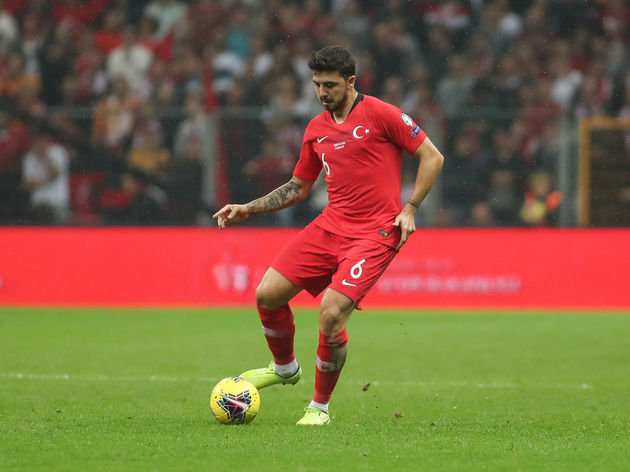 Tufan is also an experienced international for Turkey, earning 49 caps for the Crescent-Stars. He was in the latest Turkey squad back in November, and is likely to be part of Senol Gunes’ final 23-man squad for Euro 2020.