Tottenham Set to Announce Their Annual Revenue Has Surpassed £400m

Tottenham are expected to announce that their annual revenue has risen to beyond the £400m mark in the next few weeks. These financial results are set to be posted by the beginning of April, according to Football Insider.

And last season, due to the club's run to the ​Champions League final, their finances reached an all-time high as they earned a hefty £85m from their European ventures.

The club's wage bill impacted on the profits for this year, with captain Hugo Lloris and English pair ​Harry Kane and ​Dele Alli all signing major deals at the club. 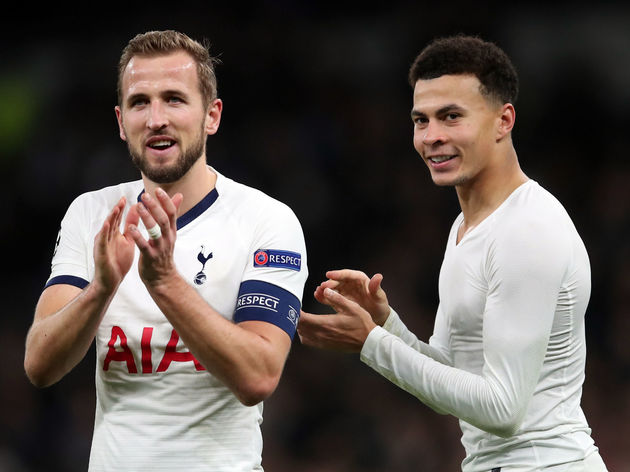 Furthermore, the move from White Hart Lane to Tottenham Hotspur Stadium has financially benefited the club and will continue to do so. On top of home matches, the stadium also hosts NFL and rugby games, as well as the occasional concert.

Increases are also expected to be published in Spurs' commercial, matchday and broadcasting income, which are the three principal revenue streams for Premier League clubs. 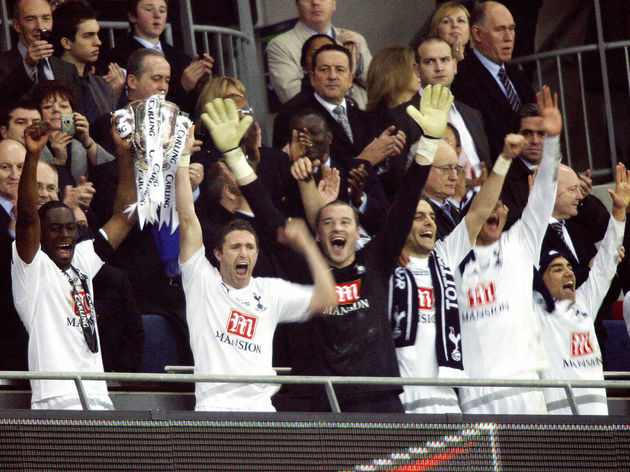 Tottenham last won a trophy in 2008 and so haven't benefited financially in that department, but their performances have still made them more of a financial powerhouse, and should ultimately lead them to a better chance of winning some silverware in the near future.

For all of Daniel Levy's criticisms among the fans, he has overseen Tottenham's rise to becoming one of Europe's biggest clubs again, with the new stadium playing a key role.