​Borussia Dortmund return to Bundesliga action this weekend with a home game against Freiburg at the Westfalenstadion. 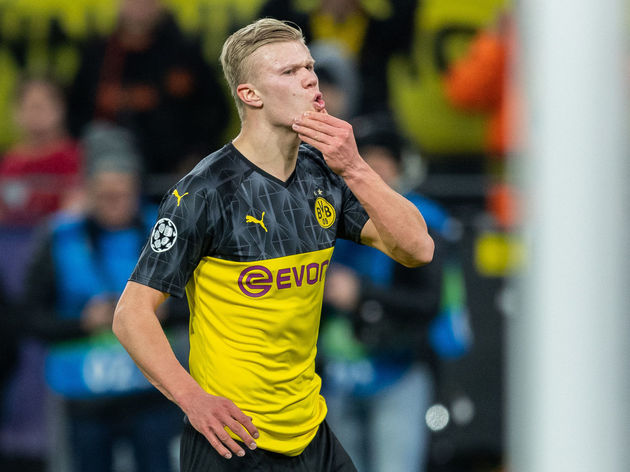 Freiburg, meanwhile, lay ninth in the Bundesliga, 12 points behind Dortmund, and are in relatively iffy form, losing three of their last five games - including a 2-0 defeat at hime to

​​Marco Reus won't play in this fixture, as he's still recovering from a muscle injury that is likely to keep him out until early March.

Thomas Delaney is also ruled out, with no timeframe yet put on his return to action. 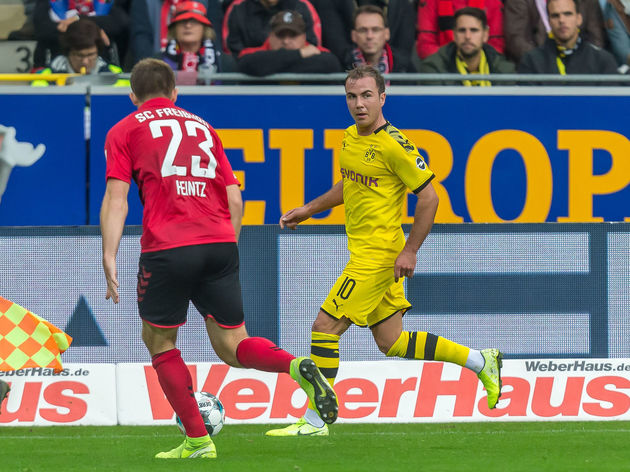 This fixture will be the 40th meeting between the two sides in the ​Bundesliga.

​Borussia Dortmund have a much better record, losing to Freiburg in only three of these matches. Dortmund have also won 79% of home league games with Freiburg, which doesn't bode well for the visitors.​ 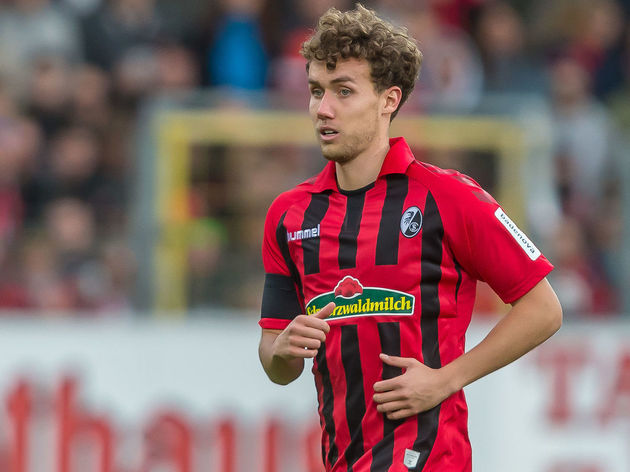 On the other hand, Freiburg did earn a draw in their visit to the Westfalenstadion two years ago, and the reverse fixture this season ended 2-2 - an 89th minute own-goal from Manuel Akanji stealing

All the headlines, quite rightly, have been stolen in recent weeks by the unstoppable goalscoring juggernaut that is wonderboy

2 - Giovanni Reyna's assist for Erling Haaland in Dortmund's win over PSG last night was only the 2nd time a teenager has assisted another teenager for a goal in UEFA Champions League KO stage history, after Kanu's assist for Kiki Musampa in March 1996 for Ajax vs Dortmund. Link. pic.twitter.com/Ox9cIiwZlF

Here's how both sides have fared in their last five games:

Borussia Dortmund can score any number of goals they like in Bundesliga games. Jadon Sancho, Thorgan Hazard and 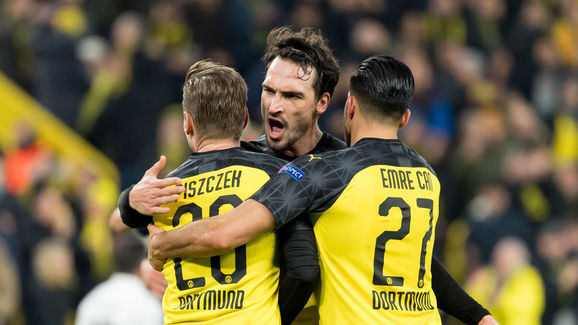