An array of Premier League clubs have been offered the opportunity to sign RB Leipzig star Emil Forsberg at the end of the season, according to a report in Germany.​

The 28-year-old Sweden international has made 165 appearances for Leipzig, scoring 37 goals since his 2014 move.

However, he has been seemingly out of favour at the Red Bull Arena this season and has made just 16 appearances in the Bundesliga in 2019/20, despite impressing when he has featured. 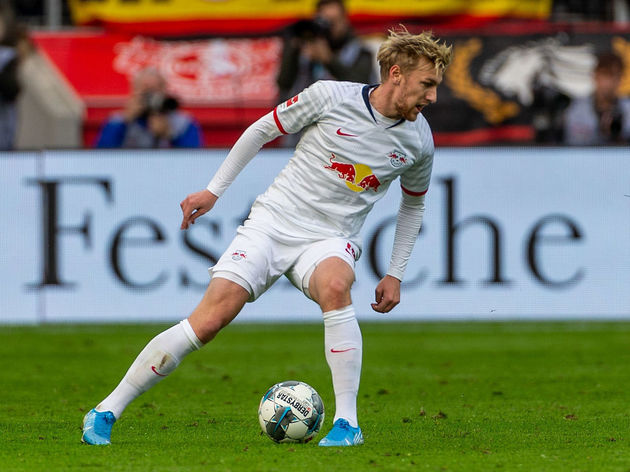 Scoring five and assisting two in the top flight, while also netting three times in the ​Champions League, Forsberg has garnered interest from all around Europe.

​Sport​Bild (via ​Sport Witness) report that Sport Witness' report adds that one thing that may deter suitors from making the move, however, is Forsberg's rumoured attitude issues and lack of application in training that have left manager Julian Nagelsmann with no choice but to drop him at times.