​Manchester City have formally lodged an appeal to the Court of Arbitration for Sport (CAS) against their two-year ban from UEFA competitions relating to Financial Fair Play breaches.

UEFA confirmed last week concluding an investigation prompted by a series of Der Spiegel articles fed by the Football Leaks platform that City will be banned from playing in the Champions League and other European football for the next two seasons that they qualify.

City have furiously denied any wrongdoing throughout the process and their appeal has now been officially confirmed by CAS. 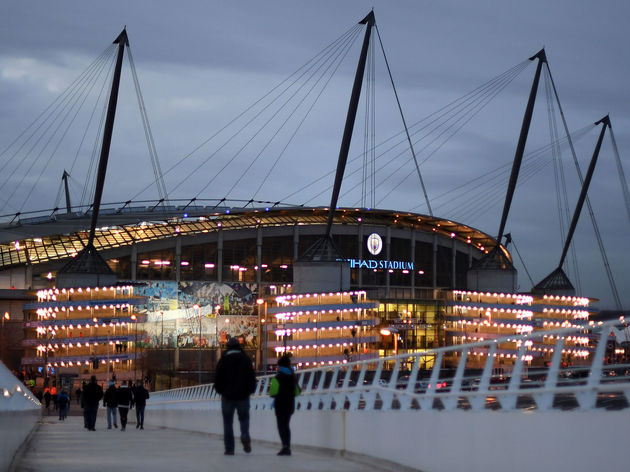 A statement from the Switzerland-based court read: “The Court of Arbitration for Sport (CAS) has registered an appeal filed by Manchester City football club against the Union of European Football Associations (UEFA).

“The appeal is directed against the decision of the Adjudicatory Chamber of the UEFA Club Financial Control Body (CFCB) dated 14 February 2020 in which Manchester City was deemed to have contravened UEFA’s Club Licensing and Financial Fair Play Regulations and sanctioned with exclusion from the next two seasons of UEFA club competitions for which the club would qualify and ordered to pay a fine of EUR 30 million.”

CAS explained that the next stage of the procedure will involve an ‘exchange of written submissions between the parties’, during which time a panel of arbitrators will be convened.

The panel will then issue directions with respect to the holding of a hearing. The panel will subsequently deliberate and issue a decision. CAS also warned in the statement that it is ‘not possible to indicate at this time when a final award in this matter will be issued.’ That could be important because it is thought that City, who remain outwardly confident of winning the appeal, are seeking a swift resolution.

If there is to be a delay that sees the case unresolved before summer, City could yet apply for the ban to be frozen while the appeal is ongoing. That may not necessarily be a favourable option as in the event of an unsuccessful appeal the punishment is only dragged out longer.