Where Are They Now? Chelsea & Bayern Munich's Sides From 2012 Champions League Final

​Chelsea and Bayern Munich are set to square off in the Champions League last 16 on Tuesday, eight years after their memorable clash in the final of the competition - their most recent meeting barring the UEFA Super Cup final that summer.

Despite being overwhelming underdogs, Chelsea somehow came out on top after winning the penalty shootout in 2012, so Bayern are out looking for revenge now.

In anticipation of the game, here's a look at what every player who featured back then is up to these days. Jérôme Boateng (CB) - Like Neuer, Boateng remains a part of Bayern's side today, although he's no longer a regular starter.

Anatoliy Tymoshchuk (CB) - Tymoshchuk left Bayern in 2013 and spent time in Russia and Kazakhstan before retiring in 2016. He now works as Zenit Saint Petersburg's assistant manager. Bastian Schweinsteiger (CM) - Schweinsteiger hung his boots up in October 2019 while playing for Chicago Fire, and he now works as a TV pundit for ARD.

Toni Kroos (CM) - Kroos joined ​Real Madrid in 2014 and remains there to this day. Arjen Robben (RM) - The Dutchman retired in July 2019 after his Bayern contract came to an end, and he now coaches his youngest son's team.

Thomas Müller (AM) - Another of those to have held on to his place at Bayern, Müller has blossomed into an assist maestro this season.

Franck Ribéry (LM) - Robben retired, but partner-in-crime Ribéry chose to continue his career with Fiorentina, spending most of his time at striker before suffering an ankle injury in December. Mario Gómez (ST) - Gómez can still be found in the 2. Bundesliga, where he features regularly for Stuttgart.

Daniel Van Buyten (Sub) - Van Buyten retired in 2014 and was last seen working as an executive assistant to Standard Liège's president in 2017.

Ivica Olić (Sub) - The forward retired in 2017 and is now Croatia's assistant manager. 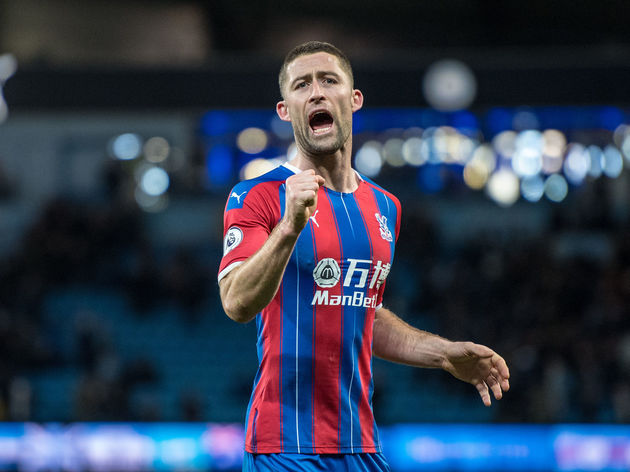