It's been a testing few months at West Ham, both on and off the field.

A raft of dismal performances have plunged the Hammers into the relegation zone, while bitter behind the scenes conflict with the club's owners continue to sour relations with supporters.

To make matters worse, the manner of West Ham's defeats - and there have been plenty of them - have left little in the way of optimism, leaving an unthinkable relegation back to the Championship a very real possibility.

But for the first time since David Moyes took charge of the club for a second spell, we saw signs of life - in an admirable and courageous 3-2 defeat to ​Premier League dominators Liverpool. 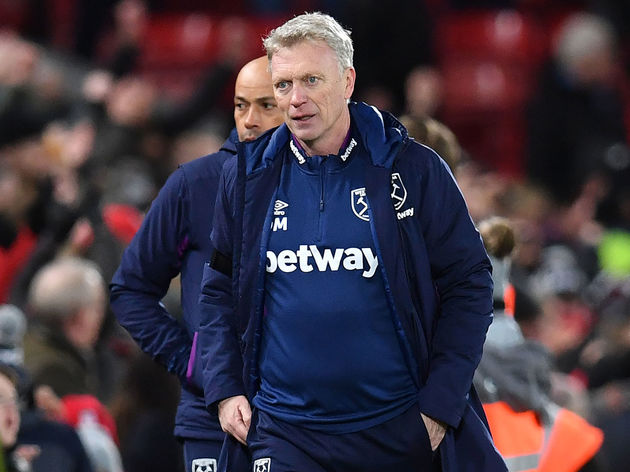 Pre-game, the Reds were expected to run away with proceedings at Anfield, like they have done so often this season.

Instead, we were treated to a bit of a surprise from West Ham.

The Hammers were also willing to pour forward in numbers, which was sorely missing from their abject display at City. And when they did have the ball at their feet, the likes of 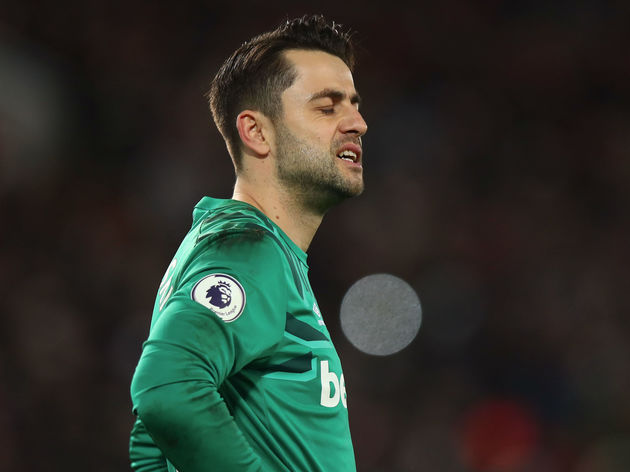 This time, though, there isn't a sense of eternal doom and gloom about the result.

​Liverpool have won 26 out of their 27 games this season, often at a canter. This wasn't one of those occasions. This was hard-fought, this was a competitive game of football and this was one of West Ham's most spirited displays of the season.

What's important is that the players, and David Moyes, bottle up that feeling of disappointment come full time, and channel that energy into putting in a similar performance against Southampton this weekend.

Take the game by the scruff of the neck, believe in their ability to carve open chances and show the same damn fight that ran one of the best Premier League teams close.

If they do that, West Ham have a chance of beating the drop - even if the fixture list makes for particularly grim reading.