​Chris Smalling admits he will have a decision on his hands come the end of the season regarding a potential permanent move to Roma.

The Manchester United defender has spent the season on loan at the Serie A outfit, and has impressed in Italy. 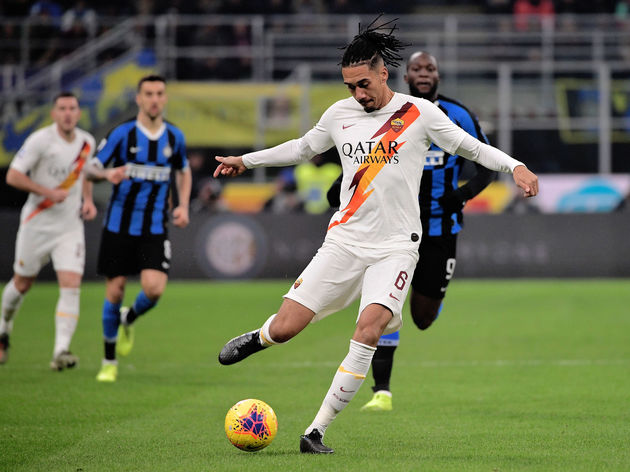 "Some of the other players said if you really hit the ground running, the love that you can have in this city is unbelievable. That's really what I've felt and so have my family. Long may it continue."

Smalling opted to move to Italy after United manager Ole Gunnar Solksjaer could not guarantee him regular first team football following the arrival of ​Harry Maguire. The 30-year-old says the idea was always to then re-discuss his future at the end of his loan spell.

"When I spoke to them [Manchester United], it was a case of 'let's have a good season, hopefully it all goes to plan, the team is successful and I am successful' and at the end of the season we'll sit down.