​ has revealed that manager Frank Lampard and his style of play were big draws when opting to sign for the Stamford Bridge side.

Ziyech will join Chelsea from Ajax in the summer, after the two sides agreed a

​Ziyech agreed personal terms with the Blues, and the Morocco international has revealed just how influential Chelsea manager Lampard was in his decision to make the switch to the Premier League.

"I’ve been in contact with him [Frank Lampard] for a few weeks. We had a few long conversations about his approach, the playing style, the club, about me personally.

"In his time he was such a big player, and he was a midfielder so I can learn a lot from him. In that regard I have a lot to learn. 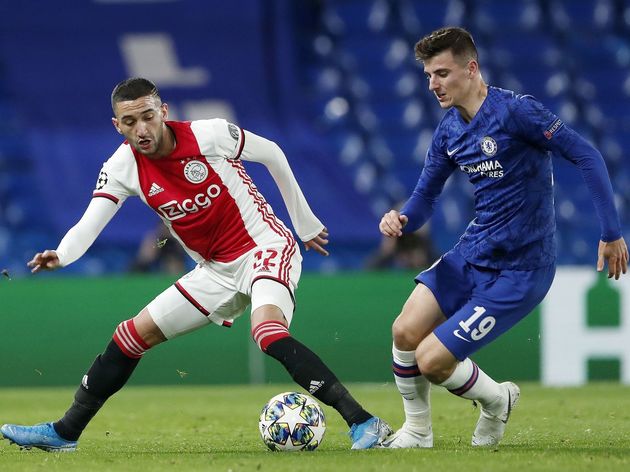 Ziyech caught the eye during Ajax's ​Champions League group stage fixtures against ​Chelsea earlier in the season, tempting Lampard to part company with over £35m for the player.

The 26-year-old will play out the rest of the season with Ajax, as the club aim to win back-to-back Eredivisie titles for the first time in six years.

Despite knowing he will not be at the club in six months time, Ziyech insists the move to Chelsea will not act as a distraction in his quest for success with Ajax.

"I’m not thinking about a farewell tour," he added. "I’m here to win prizes before I leave so that’s what’s on my mind."