2,000 Goals in WSL History - How They've All Been Scored & Individual Leaders

These days the WSL is fully professional and has been since 2018. It is the first and only such league of its type in Europe, with interest and popularity growing all the time.

Some 3,500 fans were there at the Academy Stadium to see Stanway rack up the milestone, ​entertained from the first minute to the last by genuine world class players on both sides.

The #BarclaysFAWSL 2,000th goal... 🙌@StanwayGeorgia with a blazing run and finish to match 💥#MCICHE pic.twitter.com/5DNlXudfs2

All in all, by the end of play in the latest round of fixtures there have now been 2,011 goals in WSL history, scored by 290 different players. 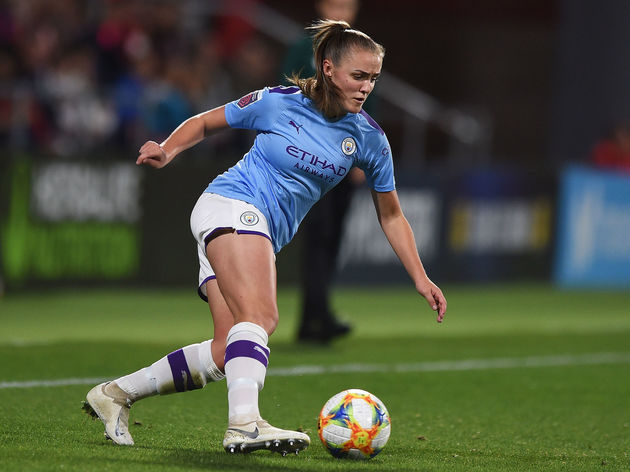 The first ever WSL hat-trick belongs to league legend Rachel Williams, who netted the historic treble for Birmingham against Liverpool in just the second week of the inaugural 2011 season.

The fastest goal in WSL history was scored by Jane Ross in 2016 when she put Manchester City into the lead against Doncaster just 14 seconds after kick-off. That was record was equalled when City took an own-goal lead after 14 seconds against Brighton in 2019.

The WSL season that has seen the highest average goals per game to date is the shortened 2017 Spring Series, which produced 3.39 goals per game. So far this season, that figure is 2.98.

How Every WSL Goal Has Been Scored:

The split between inside the penalty area and outside is 1,646 to 365 respectively. Of the 2,011 total, there have also been 132 scored from penalties and 55 from direct free-kicks. 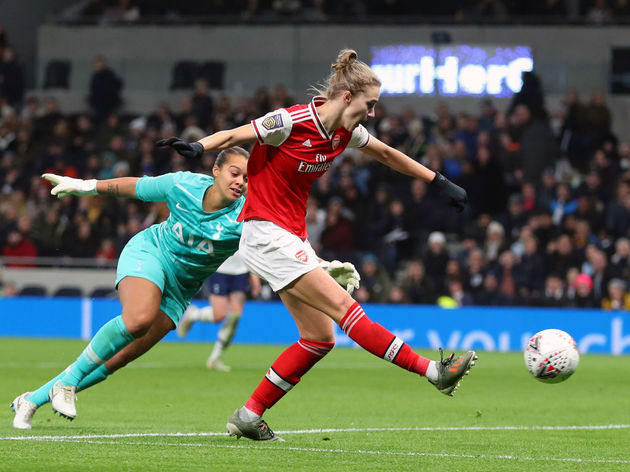 As for individuals, Ellen White’s strike against Chelsea on Sunday was her 42nd WSL inside the penalty area, moving her joint first with the player she replaced at Manchester City, Nikita Parris. 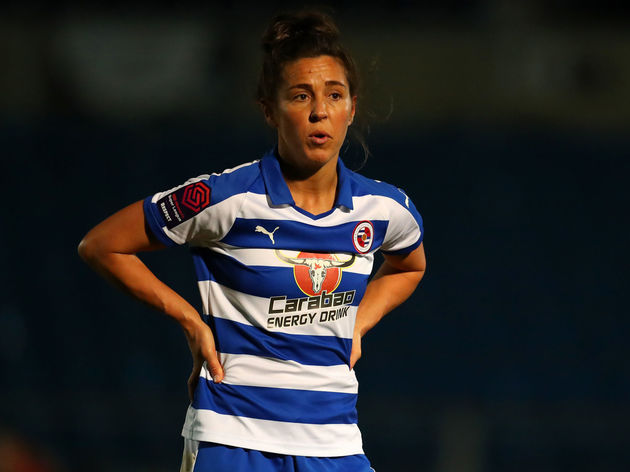