​Following a disappointing Euro 2016 in which Sweden finished rock bottom of their group, and exited the competition having failed to win a single game, 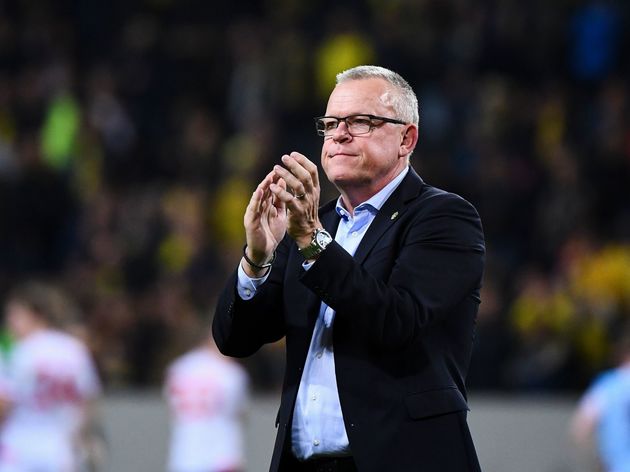 The 57-year-old finished his career at Laholms FK, even becoming player/manager during a five-year spell at the club, before eventually focusing solely on coaching.

While his playing career was rather unspectacular, the Swede has enjoyed a rather fruitful managerial career to date, guiding the Sweden national team to the World Cup quarter finals in 2018 against all the odds.

Here's all you need to know about the coach: 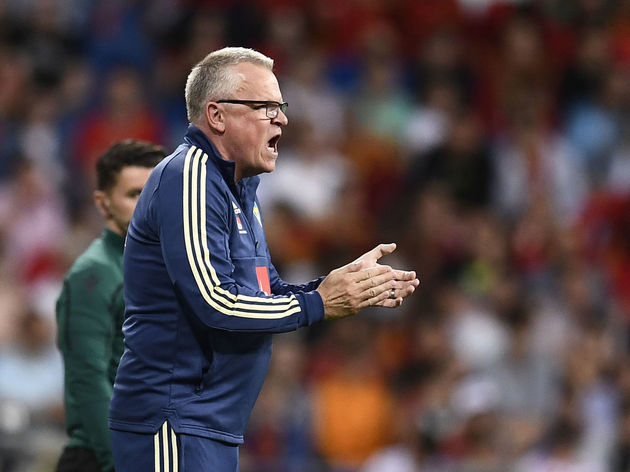 Having twice enjoyed the role of player/manager towards the latter stages of his playing career, it wasn't until 2004 that Andersson earned his first position as an outright head coach. Following three years of assisting various managers at Halmstads BK, he was given the first team head coaching role, and did so for five years.
Despite the club failing to win any silverware during his stint, there were definite improvements at the Swedish outfit - who even managed to knock Sporting CP shockingly out of the UEFA Cup in 2006.
Andersson then took charge of

Having been appointed as Sweden's national team manager in 2016, you would be forgiven for believing that Andersson had a trophy cabinet overflowing with Scandinavia's​ most prestigious prizes.

But that simply wasn't the case. The only trophy Andersson has ever lifted came shortly before Sweden appointed him, winning the Allsvenskan with Malmö in the final game of the season.

Following some relative success with the national side, Andersson was also voted Coach of the Year by the Swedish Sports Awards in 2019.

​Following their trip to the 2018 World Cup quarter-final - where they were knocked out by England - Sweden were expected to cruise through Euro 2020 qualifying.

While Spain were obvious favourites to top the group, Sweden were widely considered the next best team, despite facing stiff competition from Scandinavian rivals Norway. Picking up maximum points from the six 'easiest' fixtures home and away against Romania, Faroe Islands and Malta, three draws - twice against Norway and once with Spain - would assure Sweden a spot amongst Europe's elite at Euro 2020.

They lost just one match to three-time Euro winners Spain, and finished with a positive 14 goal difference, four points above third-placed Norway.

Leicester City Interested in Experienced Turkish Left-Back at End of SeasonChelsea Transfers: 7 Strikers the Blues Could Realistically Target This Summer7 Reasons Why Marcus Thuram Would Fit in Perfectly at Liverpool & Under Jürgen Klopp