This Liverpool team might be on the precipice of being remembered as one of the greatest ever English teams, but even the immortal Jurgen Klopp isn't immune to transfer scrutiny.

The Reds did minimal business in the summer and have justified that with their stellar performances since, but has that stopped the likes of Kylian Mbappe and Jadon Sancho being frequently mentioned in connection to an Anfield move? Not a chance.

Klopp, however, is only interested in recruiting players with the right attitude and personality to contribute to the group. 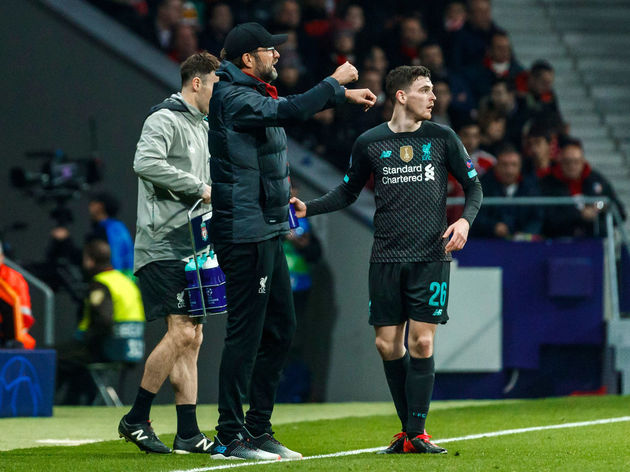 "We have these players and whoever wants to join us, needs to have exactly this kind of attitude.

“That CV is not easy to fulfil. The age group of our team is good in the moment. In two or three years maybe it’ll be different, but for the moment, it’s good. ​Liverpool's most high-profile signing of the summer was backup keeper Adrian, with coveted youngsters Harvey Elliott and Sepp van den Berg also arriving to bolster the squad. Takumi MInamino was recruited in January, but despite the incredible success attained by the current group of players, some fans are still desperate for major incomings at Anfield.

Adam Lallana is likely to depart ​along with one or two others to free up some space for a new face or two, but Klopp won't be shying away from another quiet window if that's what he deems necessary.

“Last summer, we did Sepp, Harvey and Adrian and people were not happy that we didn’t do any more than that because they think we need this and that here and there," he went on. 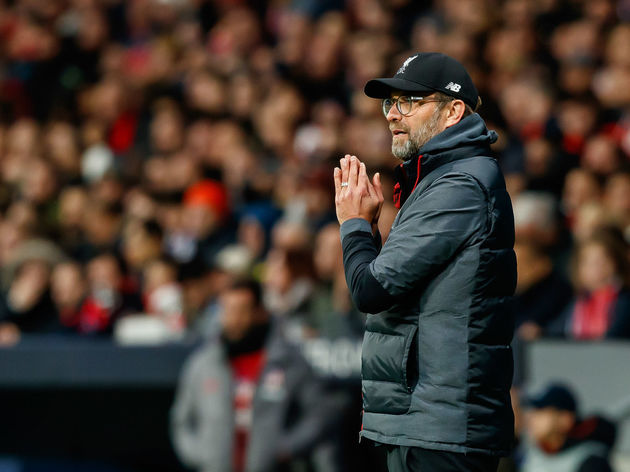 “We will see if we can make the right decisions again. It doesn’t depend on us alone, it’s the market, it’s the things around that will have an influence.

“It’s not that we are going mad about what is out there – we want the right player, we don’t just sign any.”