​In a time where Lionel Messi and Cristiano Ronaldo have repeatedly dominated the goalscoring charts across Europe with some otherworldly strike rates, the emergence of

Haaland's strike against Werder Bremen in the ​Bundesliga brought his season tally up to an eye-watering 40 already (across spells with Red Bull Salzburg and ​Borussia Dortmund).

However, he isn't the only player to hit incredible levels in Europe this century in a single campaign.

And here's the company he could join, or even surpass, if he keeps up his immense form. 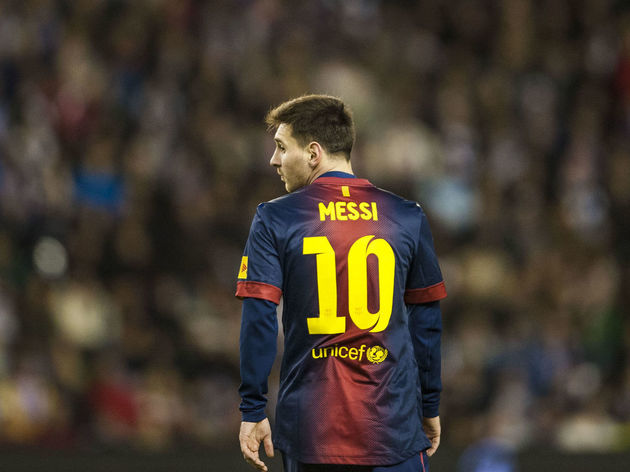 Starting with the blindingly obvious, the six-time Ballon d'Or winner reached peak godlike levels during the 2011/12 season when he was - even more than usual - untouchable.

He bagged a record breaking 50 goals in ​La Liga, 14 for Argentina and nine elsewhere. It's something we've come to learn as, well, just Messi being ​Messi.

Remarkably, that season only produced one trophy, the Copa del Rey, but unsurprisingly he scooped the Ballon d'Or gong. To avoid repetition, he's also hit 50+ in a single season five other times, as if those weren't mentioned, this would make for a rather monotonous list. 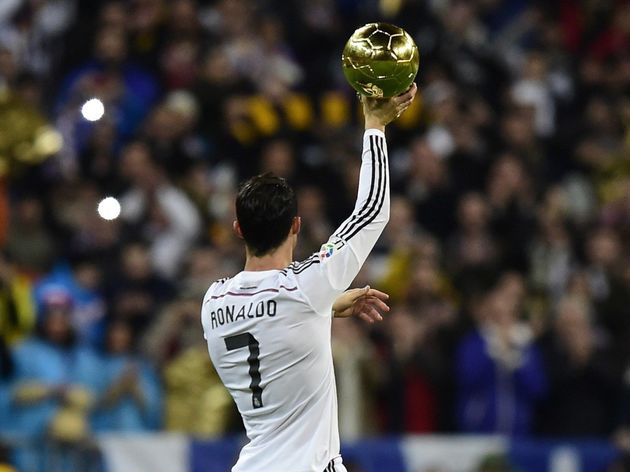 Another player who has made mincemeat of scoring in Europe is ​Ronaldo, who even to this day is finding new records to break on his latest venture in ​Serie A.

The 2014/15 season was his most prolific though, where a monstrous 61 goals were scored by the way of the Portuguese during another magnificent campaign with ​Real Madrid.

If you thought the above Messi stat was remarkable, then it'll come as an even greater surprise that Ronaldo didn't win a single trophy that season - which begs the question how rubbish were his teammates that year?

Again, to avoid repetition, Ronaldo also broke the 50-goal mark on five other occasions, all coming during his time in La Liga. While ​Luis Suarez's first season at Camp Nou may have acted as a bedding in period, his second roll of the dice during the 2015/16 campaign showed he was fully at home on the Catalonian coast.

​No less than 40 league goals were followed by eight in the ​Champions League, while he also found the net domestically with consummate ease. Forming a formidable front three with Messi and ​Neymar, Suarez had all the service he needed to perform at the highest level and, as you'd expect, 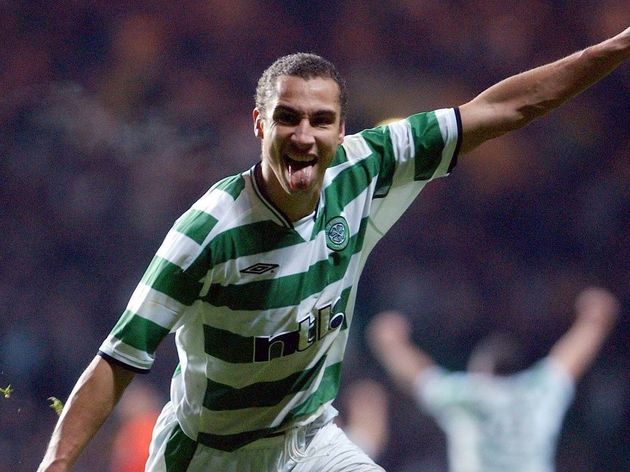