​Real Madrid's bosses are stepping up their interest in 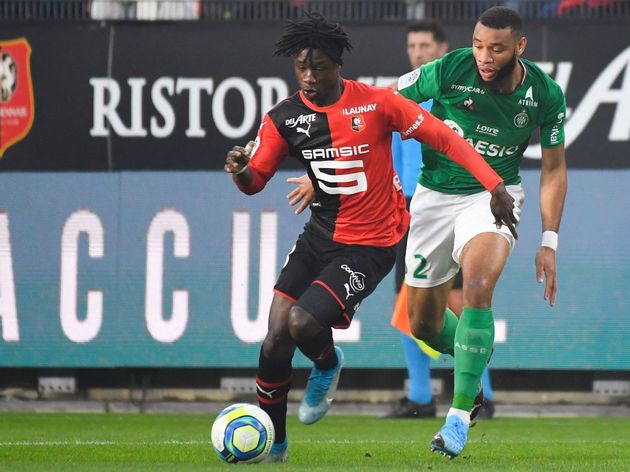 initially landed on the club's radarCasemiro

Romain Del Castillo's winning goal against Thomas Tuchel's side and has since gone on to score his first senior goal during a 1-0 win over Lyon.