​Bayern Munich striker Robert Lewandowski has revealed that he gave serious thought to joining Manchester United in 2012 after he was contacted by Sir Alex Ferguson.

The 2011/12 campaign was Lewandowski's second with Borussia Dortmund, and it was during that season that he blossomed into one of Europe's elite strikers. He managed 30 goals and 12 assists in 47 games for Jürgen Klopp's side, making him one of the most in-demand forwards around. For many years after that, Lewandowski was linked with a switch to ​United, and the Poland international confessed (via ​The Guardian) that there was a time that he gave serious consideration to making the move.

"Sir Alex Ferguson, I was speaking with him after two years at ​Dortmund and at that time I was really thinking about a move to Manchester United," he revealed. "Because of Ferguson and because of Manchester United.

"Borussia Dortmund said: ‘No, that’s that.’ 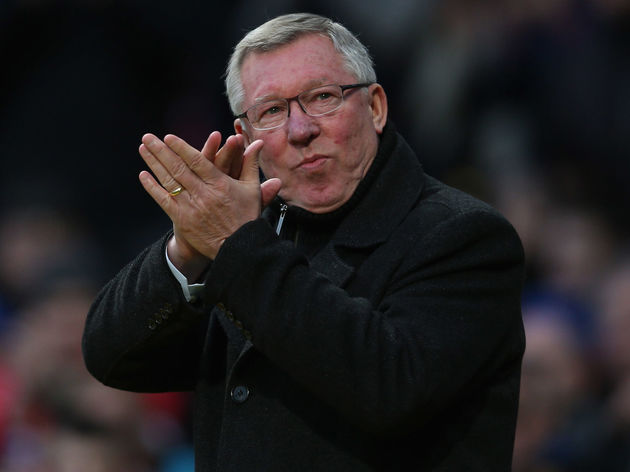 "That was the first time I was thinking about the move because if you get a phone call from Sir Alex Ferguson, for a young player it was something amazing. That was a special day for me.”

Lewandowski ended up remaining with Dortmund until 2014, when he completed a controversial free transfer to rivals ​Bayern, where he has netted 227 goals in just 273 appearances so far.

It wasn't all bad for United. They might have missed out on Lewandowski, but they did manage to lure Robin van Persie away from ​Arsenal in the summer of 2012, and he was pretty alright. The Dutchman fired home 30 goals of his own in his debut season to steer Ferguson to yet another ​Premier League title, and that proved to be the Scot's final trophy as he retired at the end of the season.

However, United will certainly wish they still had a player of that calibre. They have since gone through the likes of Radamel Falcao, Memphis Depay and Romelu Lukaku, but there is hope that Anthony Martial and Marcus Rashford will be able to lead United to glory in the near future.