Somewhere near the centre of José Mourinho's glittering trophy cabinet is the honour he covets most. Taking pride a place among the dusty Primeira Liga, Premier League, Serie A, La Liga and Champions League trophies, lies a polished piece of silver he previously counted as his greatest ever accomplishment.

The runner's up medal he attained with ​Manchester United in 2017/18 trumps it all.

He's won everything there is to win in club football; league titles on four different continents and European honours with clubs from three of them. To José, though, finishing second with United was as good as it got; until now. 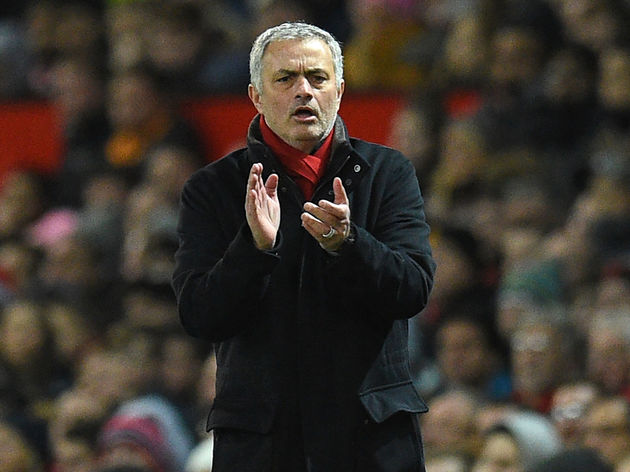 Yep, that might be about to have some competition.

Now, the boss admits that dragging an injury-ravaged ​Tottenham, missing Harry Kane and Heung-min Son, into a ​Champions League place would top it.

"In these circumstances, yes," he said, as quoted by ​Sky Sports, when asked by reporters if a fourth-placed finish with Tottenham would rank higher.

"This season was so negatively special that we are going to be without them both at the same time for a lot of matches. [It won't be] for my achievement, [but] collectively the team, for this group of boys. 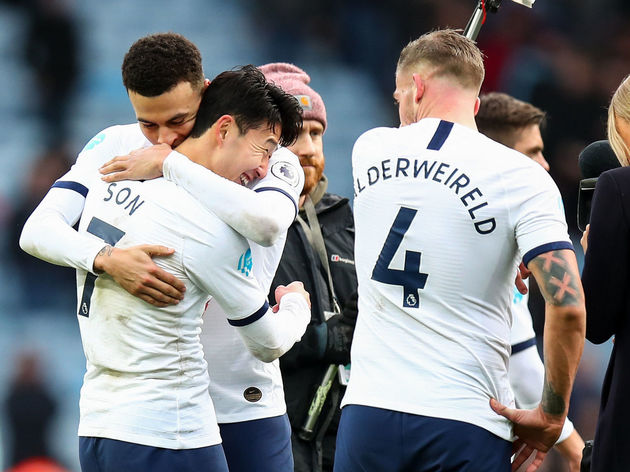 "If we manage to finish fourth without Harry and Sonny it will be something incredible, an incredible achievement for the boys so we have to give everything."

Of course, we're just poking fun. Mourinho is of course going to credit his current side's accomplishments as being up there with anything he has achieved previously, just like he did with Manchester United two years ago. To do anything else would be a bit daft; he wants to keep his players motivated.

But that doesn't change the fact he sounds a bit silly after backing himself into a corner a couple of long years ago. Spurs sit in fifth place at present, one point off the top four spot that would write Mourinho into the history books as one of the greatest managers ever.