Liverpool legend Jamie Carragher has suggested Naby Keita and Alex Oxlade-Chamberlain could have greater influence in the Reds' midfield next season if given more time to prove themselves.

The pair have struggled with injuries since arriving at Anfield, with Keita playing a bit-part role in the Champions League triumph last season. Knocks and the form of Jordan Henderson and Georginio Wijnaldum have restricted the former RB Leipzig star to just eight league appearances this term. 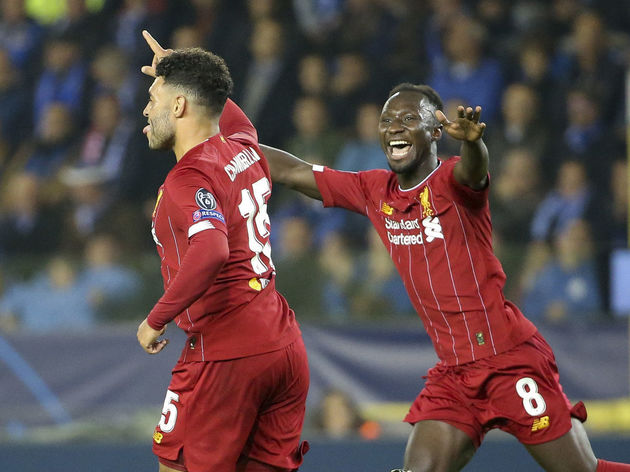 However, Carragher claims they have plenty to offer, should they be given the chance to do so.

Speaking to ViaSport - ​as quoted by HITC -

He further claimed that ​Liverpool should

Carragher added: “The biggest thing Liverpool need to spend on is an attacking player.” Oxlade-Chamberlain and Keita both started