Chelsea manager ​Frank Lampard has confirmed that midfielder Ruben Loftus-Cheek has been named in the squad to face Tottenham Hotspur on Saturday.

The 24-year-old has not been seen since May 2019, when he ruptured his Achilles tendon during a charity match against New England Revolution.

While he only recently featured in a behind-closed-doors friendly game to aid his recovery, Lampard has now confirmed (via ​football.london) that ​Loftus-Cheek will be part of his squad on Saturday - although he may not actually play.

Loftus-Cheek is not the only player who will return, with striker Tammy Abraham also set to be part of the squad after shaking off a back injury which forced him to miss the recent 2-0 defeat to ​Manchester United. 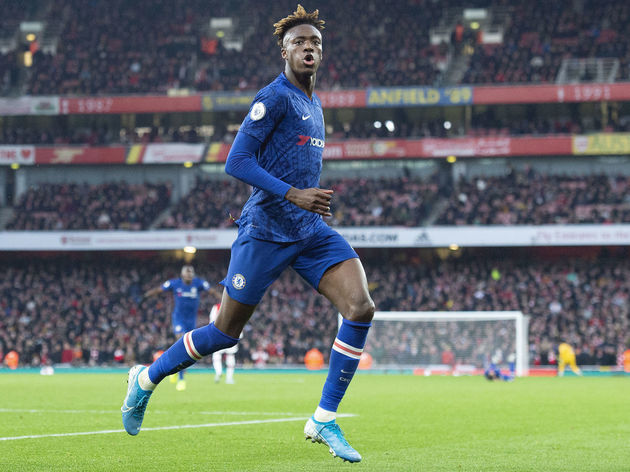 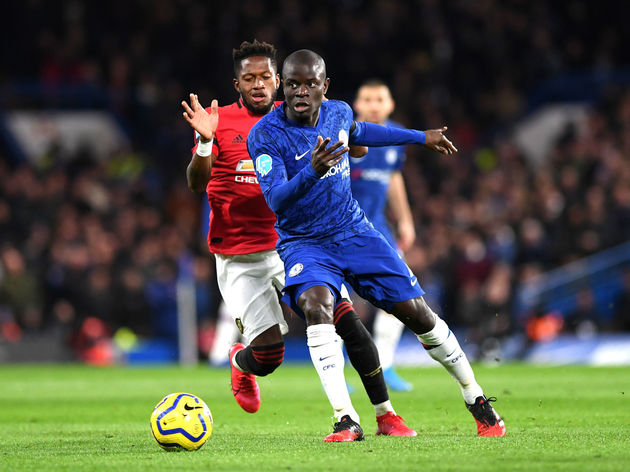