Raheem Sterling has been effusive in his praise of Zinedine Zidane's project at Real Madrid, ahead of Manchester City's Champions League trip to the Bernabeu, while naming the one Los Blancos star he would 'like to sign' and discussing the possibility of playing for the Spanish giants in the future.

​City will travel to take on Los Blancos on Wednesday, and the pressure on them to attain a positive result has been ramped up by their two-year European ban, which will see them unable to compete at Europe's top table until 2022/23 unless an appeal (​or attempt to freeze it) is successful.

Even on merit it's an incredibly difficult tie, however, as City take on a battle-hardened side who have won the trophy no less than 13 times. Three of those victories have come under their current manager, who achieved the near-unprecedented feat of winning the competition for three years running before initially leaving the club last summer. 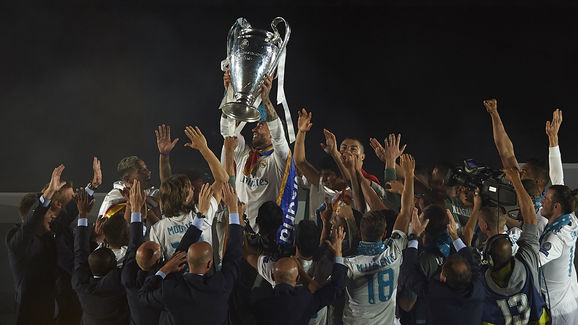 He's back with a bang now, however, and when suggested to Sterling (by ​AS) that it could be luck that helped ​Real on to their trio of European honours, the City number seven was not interested.

"I think to win the Champions League so many times especially in a row as well is very difficult," he said. "I don’t think that’s luck, it’s definitely a formula.

"Some people have that winning mentality and he wins by any means. So I wouldn't say that it’s luck, I'd say it’s something he has probably developed over his great career as a player and he´s developing his career as a manager so it continues this winning touch.

"I don’t think when you win it’s luck, it’s a winning mentality." 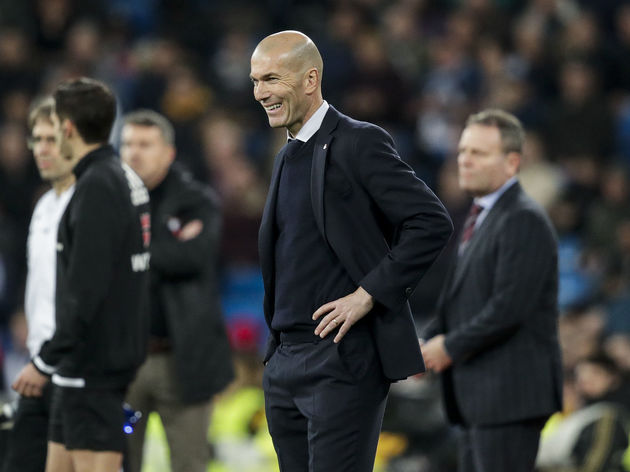 Sterling also went on to name Real midfielder Luka Modric, the only player since 2007 not named Lionel Messi or Cristiano Ronaldo to win the Ballon d'Or, as his favourite Real player.

When posed the question 'if you were a manager, which Madrid player would you like to sign?', Sterling replied: "Luka Modric. I’ve played against him a couple of times, especially with Croatia, and I don’t know, the way he just floats about. He’s very nice on the eye.

The Man City star was also asked about whether he would like to play for Madrid in the future, having spoken of his admiration of the club in the past. "How do I answer that one?" Sterling said. "No one knows what the future will hold. I am a player and I am always open to challenges but right now my challenge is at Manchester City. In the future, hopefully, who knows.

"Right now I’m at City and I’m really happy. But I say Real Madrid are a fantastic club, when you see the white shirt you know exactly what the club stands for, it’s massive. But at the same time, I have a contract with City now and I have to respect this. But it’s a fantastic club."