Bashing Jose Mourinho for RB Leipzig Loss May Be Fashionable, But It's Also Short-Sighted

​'Oooh, it was the Bundesliga's bright young star against a washed up has-been.'

'Ooooooooooooh, Mourinho made all the wrong choices and got what he deserved.'

In modern day football, it's very easy - perhaps because it's also incredibly fashionable - to slag off Jose Mourinho. 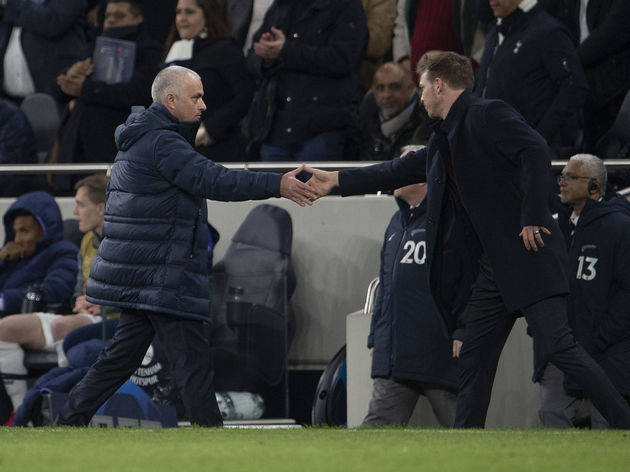 Be it for his mannerisms in press conferences, his touchline antics or his defensive-minded tactical approach, Mourinho is - and has been since his 'Special One' declaration - notoriously Marmite.

But some of the criticism that was spat the former Chelsea and Manchester United manager's way in the wake of ​Tottenham's 1-0 ​Champions League loss to RB Leipzig on Wednesday just stunk of opportunism.

A few months back when the draw was made, cheers from the Spurs supporters at 90min Towers careered around the office, and rightly so - while Leipzig were and still are well in the Bundesliga title race, that form doesn't always translate to the European stage. It's exactly what Tottenham encountered last season when they faced Borussia Dortmund. 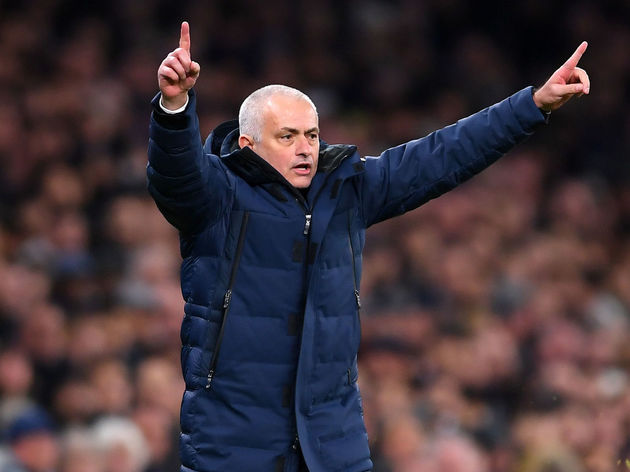 Except this time they came up against a side filled with players who were clear on their roles, a side bristling with young and unscarred players led by Julian Nagelsmann, himself still a baby on the managerial scene at 32 years of age but convinced of his own approach.

While Leipzig are clear on what their identity is, Mourinho is still scratching around trying to implement the new methodology he said he had discovered upon his unveiling as Mauricio Pochettino's successor.

But let's take stock and remember what Mourinho walked into when he became the north London side's new manager, and what he's had to deal with over the last few months. 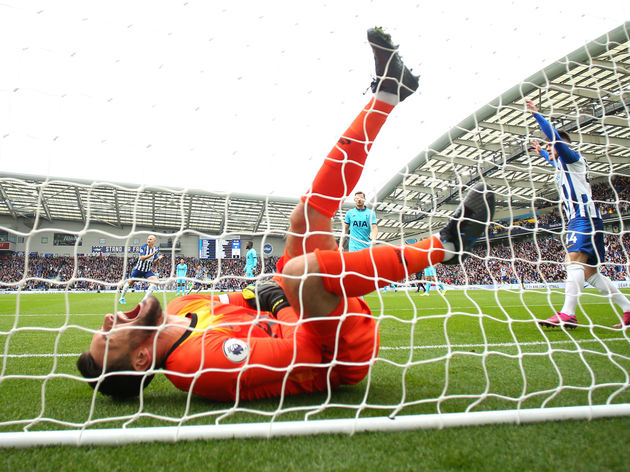 He had to deal with Hugo Lloris' absence as Paulo Gazzaniga's stock fell from 'one of the best backup goalies in the league' to 'dear lord, enough is enough, get him out of the team'. The Frenchman is back now, but his unavailability immediately put Mourinho on the back foot.

Harry Kane is going to miss the majority of the season with a hamstring problem while Son Heung-min is in a similar, but probably more severe, situation after fracturing his arm against Aston Villa.

With those two missing, Spurs fans are now suddenly looking to Lucas Moura, Dele Alli - who can't stop throwing tantrums at the moment - Giovani Lo Celso and Steven Bergwijn to magically conjure up around 20 goals that Kane and Son would manage at a minimum from now to the end of the season.

But what's the alternative tactically? Stick Eric Dier in and hope for some kind of 2015/16 renaissance performance, when the England international doesn't look like he can run at full tilt anymore? Play what sounds like a recovering Tanguy Ndombele? Play the properly injured Moussa Sissoko? Play 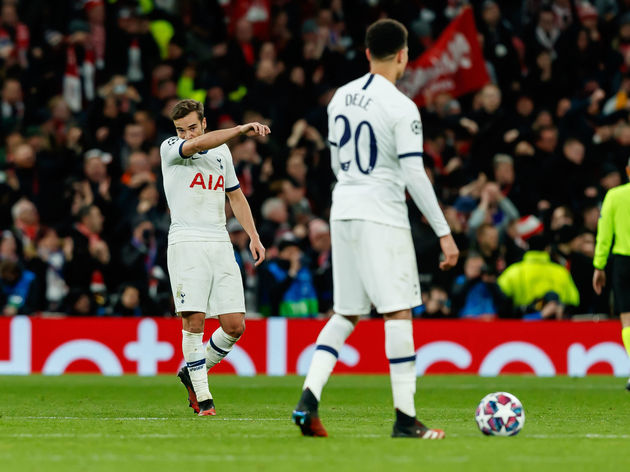 Honestly, while we could be more critical of Mourinho if he had a fully fit squad available, it just seems lazy to go after the baldy with the tie not even over - this Spurs squad has gone into Champions League away games before, defended leads and overturned margins against arguably better teams, so it's not hopeless. Progress to the quarter finals is unlikely, sure, but it's only one goal to turn over.

Tottenham were in a mess before Mourinho arrived and the club is still paying for a few years of static movement in the transfer market, but it seems premature to get the knives out after Mourinho's first loss in eight games.

We can talk about the style of play and how grating it can be further down the line, when Mourinho has had a summer transfer window to clear out any deadwood and bring in the players he wants. 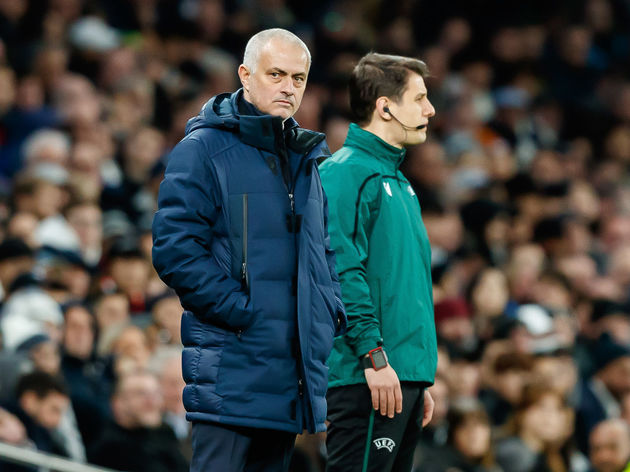 Tottenham were beaten by a better team on Wednesday. It's that simple. But the supposed 'intellectual' criticism should probably be put on the shelf and saved for further down the line.

Spurs were 14th in the Premier League when Pochettino was sacked, and now they're fifth - just one point behind Chelsea ahead of Saturday's clash between the two London sides. Let's just give it a bit more time.