Barcelona superstar Lionel Messi has described it as a ‘strange subject’ after the club was forced to deny wrongdoing amid claims they organised public criticism of players in order to protect the reputation of under-pressure president Josep Maria Bartomeu.

The ​bizarre claims emerged earlier this week and there was a ferocious backlash with former president Joan Laporta in particular, calling for top-level resignations. A statement from the club earlier this week read, “Barça has not contracted any services to disparage neither players, nor politicians, nor former presidents. It is completely false.”

Asked for his opinion on the odd saga - dubbed ​Barçagate in the Spanish press - in an interview with Mundo Deportivo published this week, Messi expressed surprise over what Bartomeu has been accused of.

“I was a little surprised, really, because I wasn't here and I was just travelling,” he said. 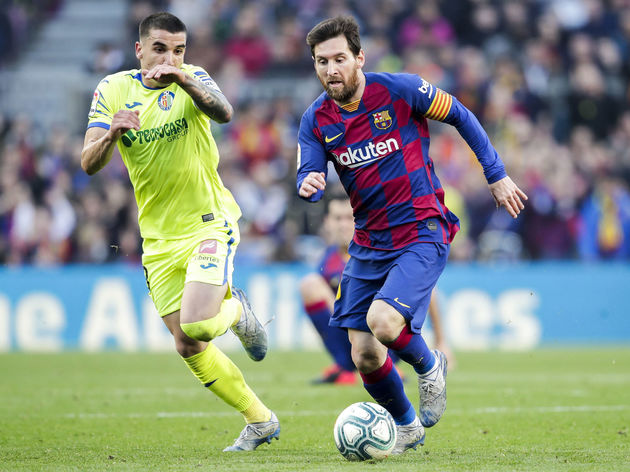 happened and I cannot say much more. Just as they know everything he said, he told the captains in private.

“The truth is that I see it strange that something like this happens. But they also said there would be evidence. We will have to wait to see if it is true or not. We cannot say much and hope to see what happens with all this. I really, it seemed like a strange subject.”

In other parts of the same lengthy interview, Messi spoke about his ongoing commitment to Barcelona, as well as expressing his desire for Neymar to return to Camp Nou.