Erling Haaland's meteoric rise this season has been nothing short of extraordinary. 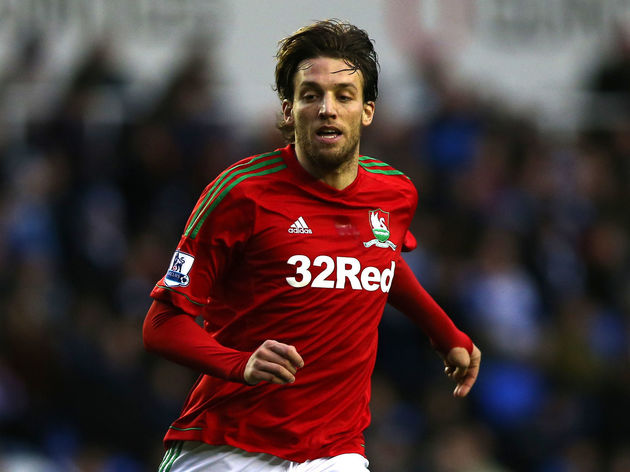 Fitness problems continued to plague Michu resulting in him retiring and moving into football administration in 2017.