W90
WorldNews
Lists
Next Article
Harvey Elliott: Liverpool's Little Diamond Who Has a Big Role to Play at Anfield

Who Is Milot Rashica? Everything to Know About the Werder Bremen Forward Linked With Liverpool

Some of these question have been answered by 90min in the article below...

Why Are Liverpool Chasing Him? ​It's February and ​Liverpool have failed to win just once in the ​Premier League this season. They are 25 points clear and stand a genuine chance of completing the season unbeaten.

So why are they after a player currently plying his trade for a team in Bundesliga relegation trouble?

Well, while it is unlikely that Rashica will force his way into Sadio Mané's starting spot, as reported by 90min ​several weeks ago Klopp is interested in adding greater depth to his squad and is focussing the club's recruitment on rotational players.

Liverpool have not been afraid of raiding smaller clubs for talent in the past - as the signings of Andy Robertson and Xherdan Shaqiri show - and Werder Bremen certainly fit the bill, sitting 17th in the league.

Who Has He Played For in the Past? His fine form for the Eredivisie club earned him a £6.3m move to Bremen. Since signing for the Green-Whites in 2018, Rashica has developed further, making 61 appearances and scoring 23 goals.

He has also carved out an impressive international career since switching allegiances to Kosovo in 2016, earning 25 caps and netting on four occasions.

How Much Will He Cost?

What Can He Offer Liverpool? 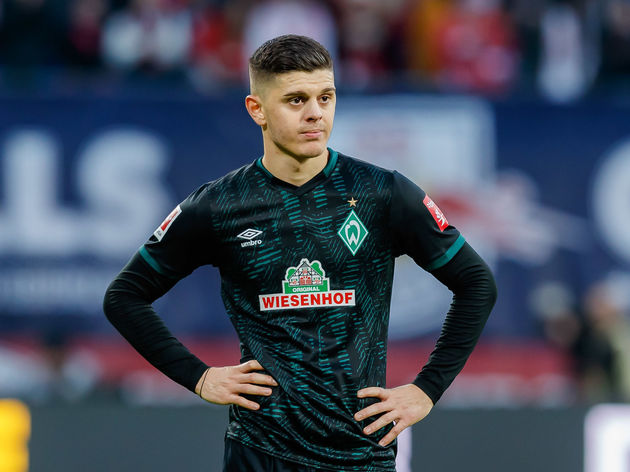 ​In many ways Rashica is an old fashioned winger. He is comfortable with the ball in wide areas and ranks just outside the top 20 in the ​Bundesliga for crosses per game.

However, more recently he has been deployed as a modern inside forward. Principally operating in a wide left berth, the Kosovar loves to cut inside onto his right foot, with his highlight reel inviting comparisons with ​Mané or prime ​Alexis Sanchez.

Rashica's strikes the ball with frightening pace, making him a deadly finisher and a dead ball specialist.

What Else Is There to Know? 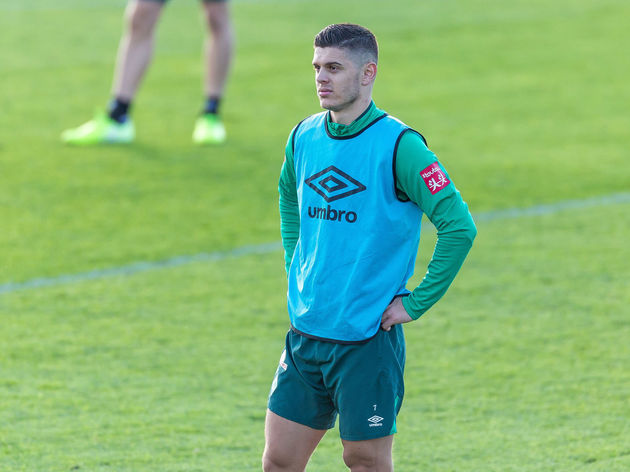