Liverpool are cruising towards their first Premier League title with the Reds currently sat 25 points clear at the top of the table, but their away form in the Champions League tells a different story.

Their league form has been so impressive this season that they are yet to lose a game, while they have only dropped points on one occasion. 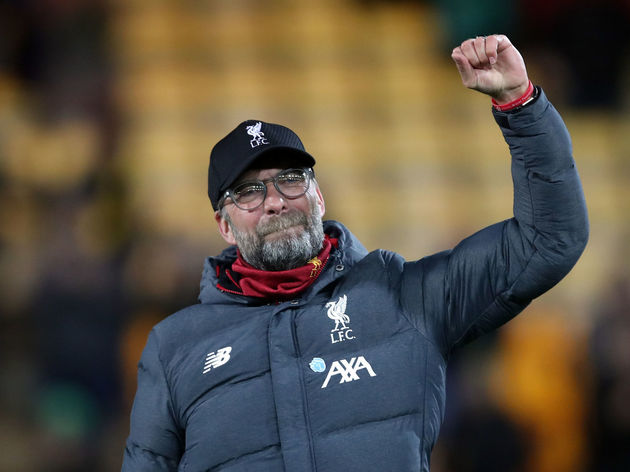 Prior to Tuesday's clash with Atlético Madrid in the Champions League, the current champions of Europe last officially lost a match in December. With Jurgen Klopp taking his first-team squad to Qatar for the Club World Cup, the youngsters were left to take on Aston Villa in the Carabao Cup, but were comfortably swept aside.

In terms of the first team losing, prior to Tuesday's result, they had not tasted defeat since Napoli earned a 2-0 victory back in September of last year. However, ​Atlético edged past the Reds on Tuesday night - Saul Niguez scoring the only goal of the game.

Defeat in the first leg.

Back to Anfield for another big European night next month 

While the footballing world has become used to seeing ​Liverpool win match after match by scoring goal after goal, their away form in the Champions League will be a cause for concern for Jurgen Klopp.

6 - Since the start of 2018-19, no side has lost more UEFA Champions League matches away from home than Liverpool (six - level with Crvena Zvezda). Trippy. pic.twitter.com/kNJSG1zhLC