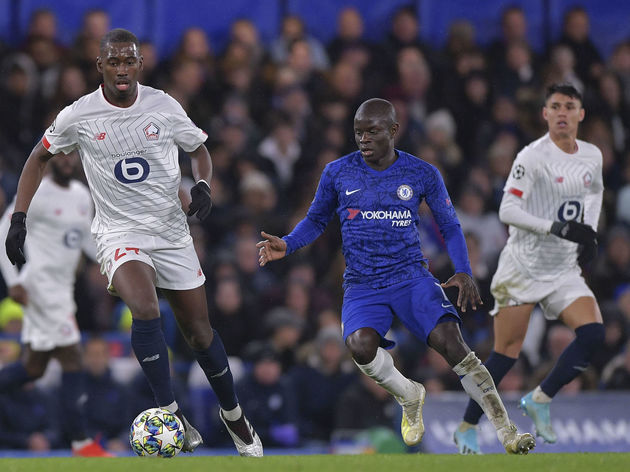 Manchester ​United, Chelsea and Liverpool are all keen on moving for the dynamic midfielder, but they're not alone in their interest - with Arsenal Tottenham, AC MilanAtleticoReal Madrid all thought to be admirers.

Soumaré was even the subject of a ​failed club-record bid from Newcastle in the January transfer window, whom he rejected a move to despite terms being agreed between the Magpies and his current employers.

Now, it seems that failing to secure a move away has caused some issues in the French camp - with manager Galtier admitting to L’Equipe that things have not been plain sailing with so many interested parties, leading to Soumaré being dropped from the side this past weekend.

“There is a situation at the club that I do not comment on," he began. " Soumaré's absence is unlikely to drag on for too long - he is, after all, one of Lille's best players and has played a crucial role in their success this season - and a swift return to the side could see him emerge as an outside contender for France's Euro 2020 squad.

He's yet to be capped at full international level, but has made four appearances for the Under-21s since making his debut last year, marking the sixth consecutive youth level that he has represented Les Blues at.