​Borussia Dortmund have activated their option to buy Emre Can this season and the Germany international has officially signed a contract with the club until 2024, ending a brief spell in Italy with Juventus.

The 26-year-old made 45 appearances for Juventus during his 18-month spell in Turin, but Can fell out of favour under Maurizio Sarri and was sent on loan to Borussia Dortmund during the January transfer window.

Can's already made an impact since returning to Germany and Borussia Dortmund have now confirmed they've signed the midfielder on a four-year contract, which will come into effect once his loan spell expires at the end of the season.

At the time of his arrival in January, official website 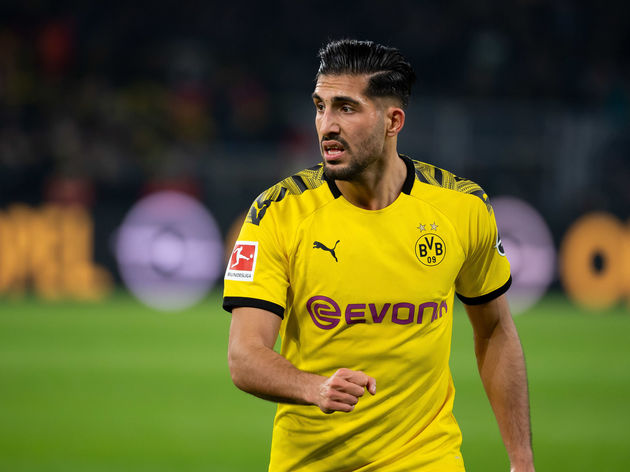