Lamela hasn't found much playing time under Mourinho, only making two ​Premier League starts since Mauricio Pochettino left north London. More recently, he's found himself in the treatment room as he's been struck down by a hamstring injury. Since ​Lamela made his move to Spurs in 2013, his career has been beset by injuries - one hip problem caused him to miss the entirety of a season in 16/17. Tottenham are very unlikely to recoup anywhere near the £30m that Spurs spent on the Argentinian.

According to ​Football Inside​r, the signing of Steven Bergwijn and Son returning to the right-wing when both he and Harry Kane are fit means that Lamela is further down the pecking order.

A more cost-effective youngster - perhaps Troy Parrott or a new signing - have been deemed to be able to offer a similar output to what Lamela can provide.

The winger-cum-attacking-midfielder signed a four-year deal at Tottenham back in 2018, after missing a huge portion of the previous season. It might be a case of buyer's regret as Spurs haven't seen the best of Lamela since then. 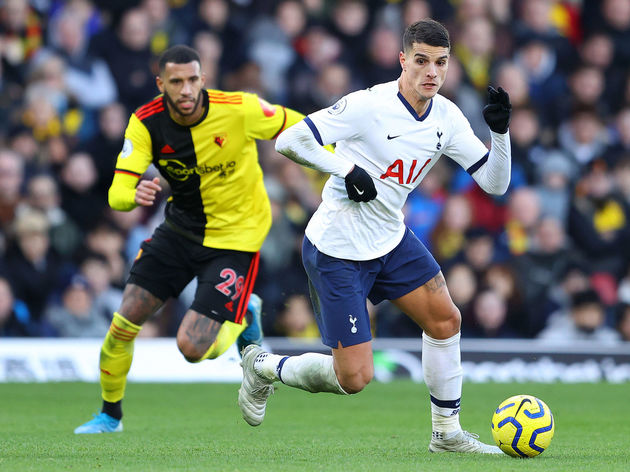 ​Lamela is a player that seems to always be in the category of 'when he returns back to full fitness, he's like a new signing', rather than ever being the key man week in, week out.

The 27-year-old has had a decent career in north London, making 209 appearances for Spurs, scoring 33 goals and supplying 45 assists, although he has never really hit the heights that were expected of him when he joined the club from Roma seven years ago.