Liverpool are top the Premier League, 25 points clear of Manchester City, the largest gap at the top of the table in top-flight English footballing history.

Klopp has received much praise for the work he's done on Liverpool's team since joining the Reds in 2015, but Keane questioned why the German had to buy the likes of Virgil van Dijk and goalkeeper Alisson instead of coaching the existing players to that level. 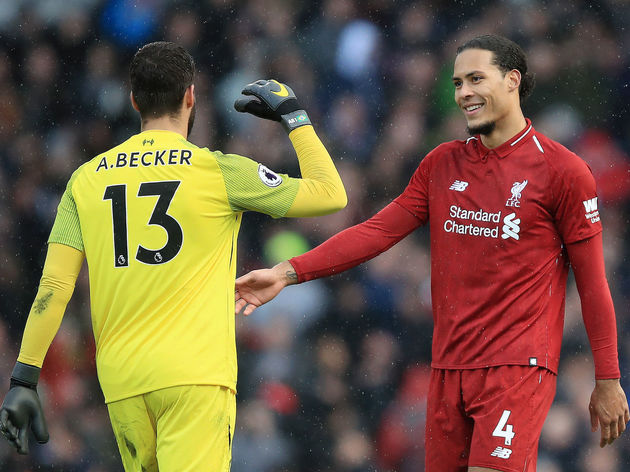 “We saw over the last few years when ​Liverpool were pretty good going forward, we never thought they were going to win the big prizes unless they bought a centre-half and a keeper.

“Guess what? That’s what they have done. I don’t know why Klopp wasn’t coaching Lovren and all these boys! For what a great coach he is, he still had to go and buy a few players.”

It seems odd that Keane has a grievance with Liverpool's evidently excellent business in the transfer market given the two most influential managers of the Irishman's career, Brian Clough and Sir Alex Ferguson, were famed for their superb player acquisitions. 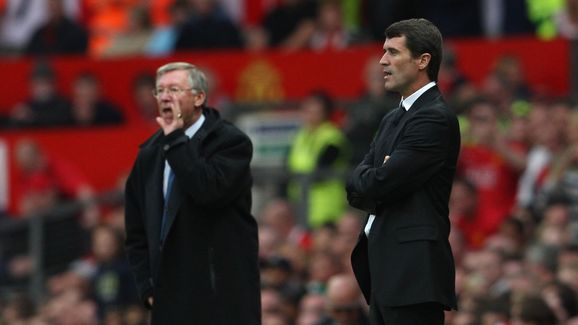 While Keane seems perplexed as to why Klopp didn't coach his existing centre-backs to be as good as Van Dijk, who was voted the UEFA Men's Player of the Year in 2019, the German manager can point towards the form of Joe Gomez as evidence of his ability to improve the players he inherited.

The 22-year-old Englishman arrived at Anfield three months prior to Klopp's appointment and after some spells out of the side, Gomez has played every minute of Liverpool's last 11 ​Premier League matches, in which the league leaders have conceded just one goal.

​Lovren himself, while playing fewer games this term, has done a solid job when called up this season as Liverpool can boast the best defensive record in the league, letting in only 15 goals all season.