But that is what makes their record under manager Ole Gunnar Solskjaer against the top clubs so remarkable and utterly bizarre. Beating Chelsea at Stamford Bridge on Monday night, which was also the first league double over the Blues since 1987/88, was just a continuation of that. 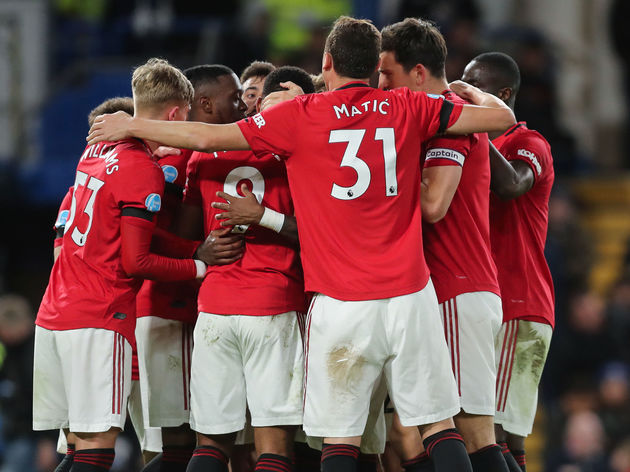 United had already won at Stamford Bridge in the Carabao Cup this season, while there have also been two victories against Manchester City at the Etihad Stadium in the last two months.

In five away games against Chelsea and City in all competitions since his return to United last season, Solskjaer has won all of them – he’s 5-0.

And while he may have recently found himself to be statistically the worst United manager of the last 40 years, that perfect 100% record at Stamford Bridge and the Etihad specifically is actually better than his four predecessors combined. 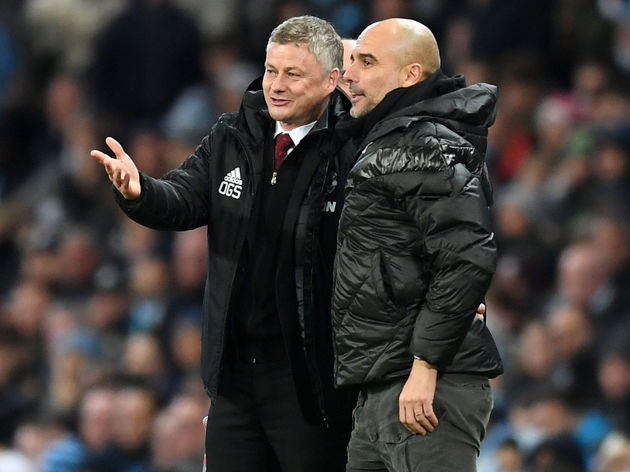 Victory against Chelsea on Monday, a 2-0 scoreline secured by goals from Anthony Martial and Harry Maguire, put United within three points of the top four. Given City’s UEFA ban, fifth place should be enough to qualify for the Champions League, and United are only two points back.

It makes a win against a relegation fighting Watford at Old Trafford on Sunday absolutely crucial to build momentum and ensure that beating Chelsea was not a pointless exercise. But remember that list of clubs you read at the start of this article? Yeah, that.