UEFA have seen fit to exclude City from European competitions for the next two seasons, but the club has denied any wrongdoing throughout the process and have made clear their intention of taking on the governing body to get the ban overturned.

Rightly or wrongly, City have consistently questioned the fairness of the disciplinary process. In the wake of the ban being confirmed, Soriano sent an email to club staff, which has now been made public by the Daily Mail.

Within it, he wrote: “It is important to recognise that this is not the end. There is more to come. We are confident that with a fair and independent hearing we will prevail.”

It also states that City ‘continue to reject’ the charges against them and intend to appeal to the Court of Arbitration for Sport (CAS) as soon as possible. 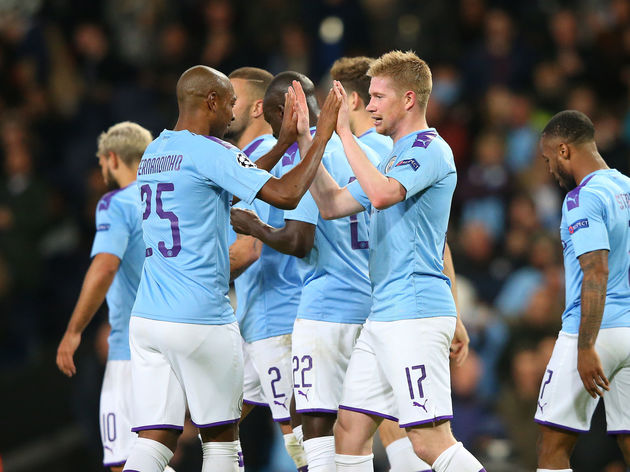 The Mail notes that club staff have been told not to post anything on social media, while meetings with staff are also said to have been held already. In those meetings, City sought to reassure staff and urged them not to panic – the report explains that confidence of beating the ban and the notion this is just the start of the process have been the common themes.

However, part of the problem if the ban is upheld is that City may have to provide compensation to players who are otherwise entitled to Champions League qualification bonuses.

A separate Mail report notes that some City players are paid up to seven figure sums when qualification is secured. The players themselves are not at fault and it could be that the club has to compensate them and pay out the bonuses anyway - even without the Champions League revenue, which can be worth up to £150m just for qualifying alone.

‘Urgent talks’ to find a solution are said to be already be underway.

Since news of the ban broke last week, rumours have begun circulating as to whether their star players could seek a transfer in order so they can continue playing in the Champions League.

The agent of Raheem Sterling has ​already stated that his client is not thinking about leaving, while manager Pep Guardiola has also ​pledged his immediate future to the club.