​Bayern Munich are believed to have identified RB Leipzig centre-back Dayot Upamecano as their top priority for the summer transfer window.

The 21-year-old has been hugely impressive since moving to Germany in 2017, with a number of European giants, including Barcelona, Manchester City and Arsenal all tracking his development. 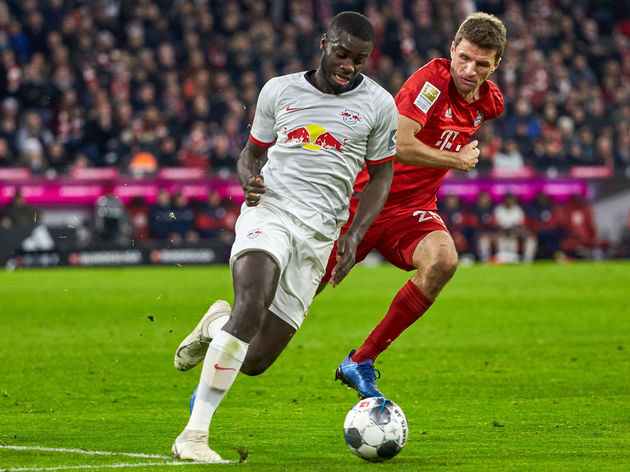 ​Bayern are another side who have expressed an interest in Upamecano, and ​France Football go as far as to say that the Frenchman is their main target for the summer as they look to prepare themselves for ​Jérôme Boateng's inevitable departure.

While the Bavarians have watched Upamecano for a while now - former president Uli Hoeneß wanted him when he was still playing in Ligue 2 in France - they are believed to have been particularly impressed by his performance in their recent 0-0 draw with Leipzig, which has convinced them to make a move for the 21-year-old.

Upamecano remains under contract in Leipzig until 2021, but he is believed to have ​rejected the offer of a new contract in the hope of moving elsewhere. Leipzig remain hopeful that they will be able to convince him to stay, but as it stands, Upamecano will be available for his release clause of €60m in the summer.

Finding a new centre-back certainly sounds like a good idea for Bayern. 31-year-old Boateng has been tipped to leave for years now, and they aren't exactly blessed with huge numbers in that department anyway.

Lucas Hernández is only just returning from a lengthy injury layoff, while Niklas Süle is also out with his own serious injury, so left-back David Alaba has had to take up a more central role in recent weeks. 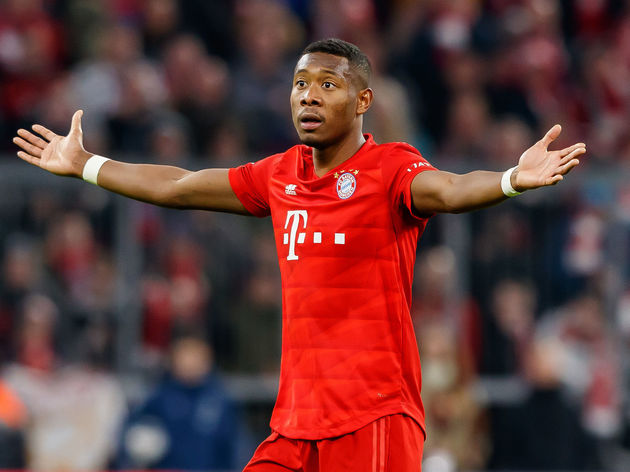 Alaba has actually been playing some of his best football in years, but Bayern would likely prefer to have a natural centre-back on their books instead.

The ​Bundesliga giants have made an effort to try and sign younger players in recent seasons, so Upamecano certainly seems like the perfect option. His €60m clause is relatively affordable for a club of Bayern's stature, and the ability to bypass negotiations with Leipzig will likely encourage Bayern to make the move.