​The agent of Leganés forward Martin Braithwaite has arrived in Barcelona to negotiate the 28-year-old's potential move to Camp Nou.

On Monday, Barcelona were ​granted permission to sign an emergency forward following news of Ousmane Dembélé's six-month injury layoff, and Braithwaite was soon suggested as the most likely arrival. 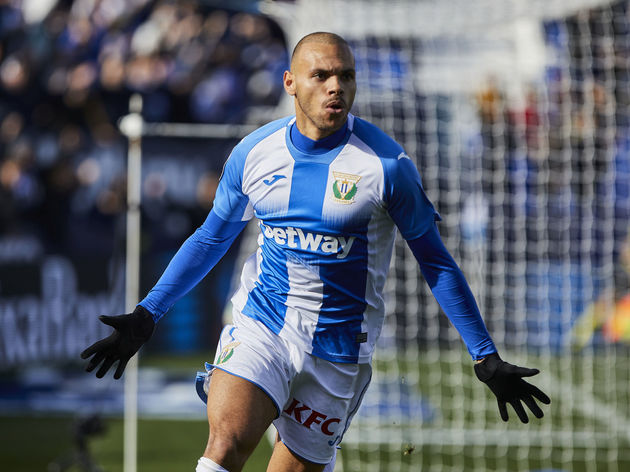 It looks like ​Barcelona are committed to the Norwegian, as Gerard Romero of ​RAC1 revealed that his agent Ali Dursun is already in Barcelona to negotiate the transfer.

Dursun has enjoyed plenty of success negotiating with Barcelona this season. Not only did he broker Frenkie de Jong's big-money move to Camp Nou, but he also managed to convince La Blaugrana to offer his son,