Tottenham Hotspur will look to establish a decisive lead when they host RB Leipzig in the first leg of their Champions League round of 16 tie on Wednesday night.

The English side qualified by coming second in Group B in the group stages of the competition, while their opponents managed to win Group G despite only winning half of their games. Coming into this game, Spurs will hope to carry the momentum gained from a late 3-2 win against Aston Villa. They currently sit fifth in the Premier League, a point behind fourth-placed Chelsea.

On the other hand, Die Roten Bullen are having a great season and warmed up for this game with a comfortable 3-0 home win over Werder Bremen. The win meant that they remain a point behind Bundesliga leaders Bayern Munich in second place.

Both winger ​Erik Lamela and defender Juan Foyth missed the ​Villa game with groin injuries and are considered doubts to appear on Wednesday. 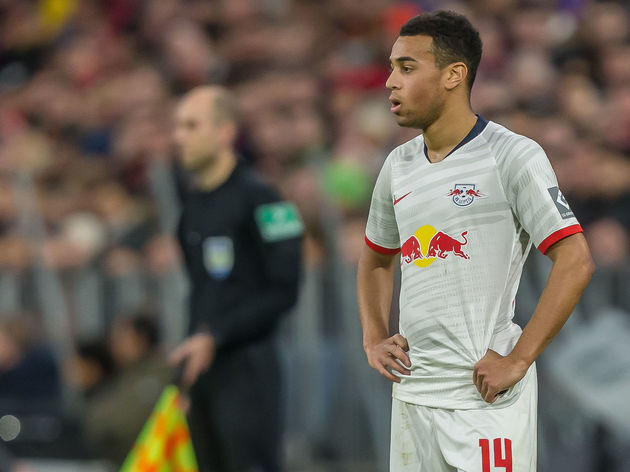 As for RB Leipzig, they have multiple injuries to deal with. Midfielder Tyler Adams has been ruled out with a groin injury, while his midfield teammate Kevin Kampl is a doubt with a foot problem.

Skipper Willi Orban (knee) and fellow defender Ibrahima Konaté (hip) are also on the injury list, while centre-back Dayot Upamecano is suspended for this game. It leaves the Germans with no recognised centre-back for Wednesday night, so Chelsea loanee

This will be the first meeting between these two teams in the ​Champions League and indeed in their history. RB Leipzig have not played an English club in a competitive fixture as yet, so this match will be a first. Tottenham have a great record against German clubs, having beaten ​Borussia Dortmund four times in their four encounters. The most recent tie came last season when they went through 4-0 on aggregate at the last 16 stage against Die Borussen.

Leipzig meanwhile played British opposition in the Europa League last season when they were drawn with Celtic in the group stage. They won the home game 2-0, but lost 2-1 in Glasgow and so will be hoping for a better result on the road.

Spurs are coming off a three-game winning streak in February so far, having started the month by defeating ​Manchester City 2-0.

They then edged out ​Southampton 3-2 in the FA Cup fourth round replay, and most recently scored a last-minute winner to sink Aston Villa in a ​3-2 victory. Leipzig, by contrast, have had mixed fortunes in their recent games. They suffered a cup defeat, losing 3-1 to Frankfurt in the DFB-Pokal, before gaining a point with a goalless draw away to league leaders ​Bayern Munich. They warmed up for this game with an impressive 3-0 win against Werder Bremen and will look to replicate their performance in London on Wednesday.

Both sides picked up good wins on the weekend and carry enough attacking threat to ensure that there will be goals in this game.

Tottenham have not lost a home game since December, while Leipzig have not been able to win away since the same month. 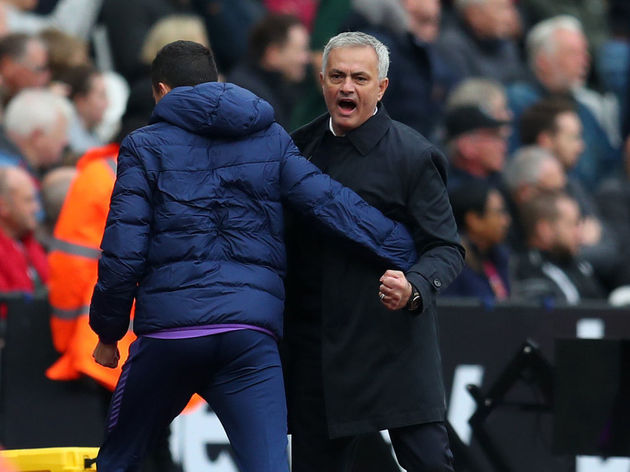 It is therefore more likely that Spurs will win at home in what could be a close but entertaining game and will leave the tie well poised before the return leg in Germany.