​Manchester United legend and Munich air disaster hero Harry Gregg, who was once the world’s most expensive goalkeeper, has sadly passed away at the age of 87.

Gregg has come to be revered over the years for his role at Munich, which came only a few weeks after he joined United for £23,000 from Doncaster Rovers in December 1957.

He survived the crash that instantly claimed the lives of seven of his teammates and ultimately an eighth, but returned to the wreckage and pulled Bobby Charlton, Dennis Viollet and Jackie Blanchflower away from harm. He also aided manager Matt Busby and the pregnant wife of a Yugoslav diplomat, who was travelling with her two-year-old child.

Gregg recalled in his autobiography that while others rushed to safety, as he himself had been told to by captain James Thain, he ran towards the plane because he could hear people alive.

He dragged what he thought were the dead bodies of Charlton and Viollet away from the crash by the waistband of their trousers. Blanchflower, who survived but never played again, was a lifelong friend and Gregg tried to stem the bleeding to a severe arm wound with his club tie.

Everyone at the Irish FA and in the Northern Ireland football family is saddened to hear of the death of Harry Gregg. Our thoughts are with his family and friends at this time. #HarryGregg

Along with fellow survivor Bill Foulkes, who passed away in 2013, Gregg was back in action for United just 13 days after the crash to face Sheffield Wednesday in a famous FA Cup tie. Charlton, Viollet and Kenny Morgans would join them before the end of the season.

Gregg later played in the FA Cup final that season against Bolton Wanderers, but United were denied a fairytale triumph when Bolton forward Nat Lofthouse aggressively bundled Gregg over the goal line with the ball to score the only goal of the game.

Gregg was racked by survivor’s guilt for decades after Munich, until he met with Joy Byrne, the widow of United captain Roger, at a function to mark the 40th anniversary. But even after letting years of guilt go, he continued shun the hero label or let what happened at Munich define him. 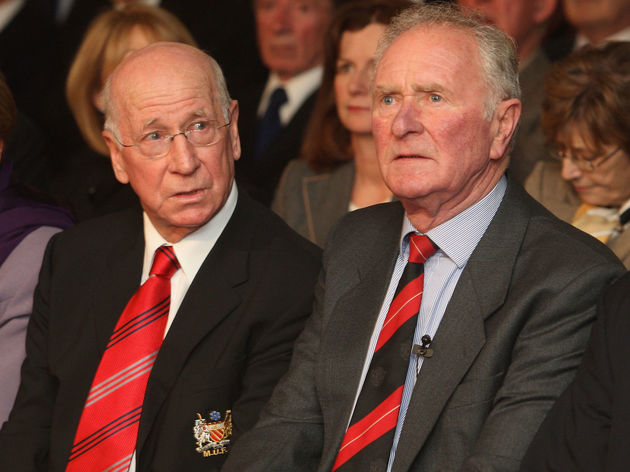 “I would be telling lies if I said that I thought about it all the time. In fact, I would go insane,” he told BBC Sport in 2018.

“I know the media would like to talk about what happened on a runway. I don’t blame people for that but if all I was ever part of or all I ever achieved was to do with what happened in Germany, in Munich, if that was what my life was all about, it didn’t come to very much.”

As a footballer, Gregg was world class in his own right. The aforementioned transfer fee from Doncaster made him the most expensive goalkeeper in the world at the time and he was named best goalkeeper at the 1958 World Cup in action for Northern Ireland. 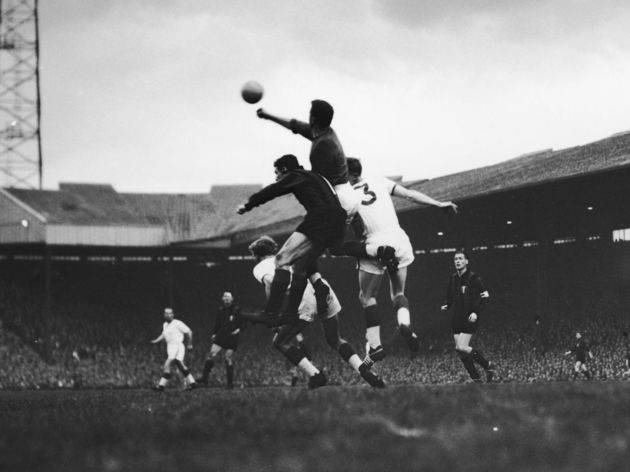 He played 247 times for United over the next few years, although he often struggled with injuries and missed the 1963 FA Cup final and didn’t play at all in the title winning 1964/65 campaign. Gregg later left Old Trafford in 1966 to join Stoke and retired the following year.