​Manchester City winger Bernardo Silva has admitted that he wants to return to Benfica at some point in the future as he regrets leaving Portugal as early as he did.

A product of Benfica's youth academy, Silva only made three senior appearances for the club towards the end of the 2013/14 season. He moved on loan to Monaco in the summer of 2014. before sealing a permanent switch to France six months later. 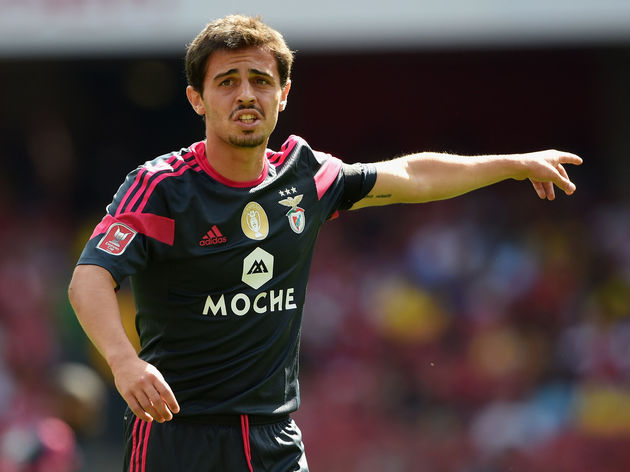 Speaking to Eleven Sports (via ​A Bola), the Portugal international confessed that he regrets walking away from Benfica when he did, suggesting that he would find the chance to return hard to turn down.

"I have said it several times. I have this emptiness which is that I left Benfica a little early and I think I will come back," he said.

"I believe that if they want me there, I will go back." Silva managed a total of 31 minutes of action for Benfica, but it was his performances with the reserve side which earned him a move to Monaco.

It was in France that Silva's career really took off. He quickly became a core part of what became one of the most exciting teams around at the time, and he earned himself a big-money move to ​City in the summer of 2017.

At the Etihad Stadium, he has been one of Pep Guardiola's most important players. He remains under contract until the summer of 2025, so there is no indication that he will return to Benfica any time soon, although the club's recent ​Champions League ban could make things interesting. As it stands, City are set to miss out on the revenue from the Champions League for the next two seasons, so they may be forced to sell a number of players just to balance the books.

Silva is not one of the names who has been linked with a move away, but it seems fair to say that nothing can be ruled out at the minute.