What Premier League Fans Can Expect From Jadon Sancho Next Season

​It's European football's worst kept secret right now, but Jadon Sancho appears to be entering his last few months at Borussia Dortmund ahead of a move back to the Premier League.

The 19-year-old's got a host of clubs across Europe after his signature, but with a price tag well over £100m, most sides on the continent will already be priced out of a move for Sancho, leaving just a select few teams in England with enough cash for the deal.

He's the most high profile English player since Wayne Rooney's breakthrough almost two decades ago and plays for every neutral's second favourite team, but still there's a certain mysticism when it comes how Sancho might get on in the Premier League. 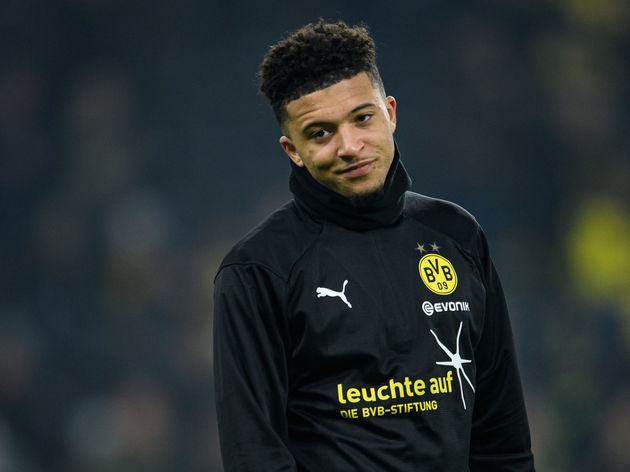 To really offer any insight into how Sancho will get on back in England, there are two main areas we'll need to cover - his ability as part of a team and his ability as an individual.

We're not going to look at how Sancho might fit in at all the different clubs he's been linked with - you can find that all over 'Football Twitter' - but rather what he's shown at Borussia Dortmund which will benefit any club he joins this summer.

The first and most obvious talking point for Sancho when it comes to his teamwork is the number of assists he's already picked up during his short career.

It's for good reason too. In 85 senior appearances, Sancho has directly set up 40 goals, but it's not just the sheer numbers which make for impressive viewing.

The England international has assisted 17 different players during his time at Borussia Dortmund, most prominently forming a partnership with Marco Reus, who he's assisted 10 times. 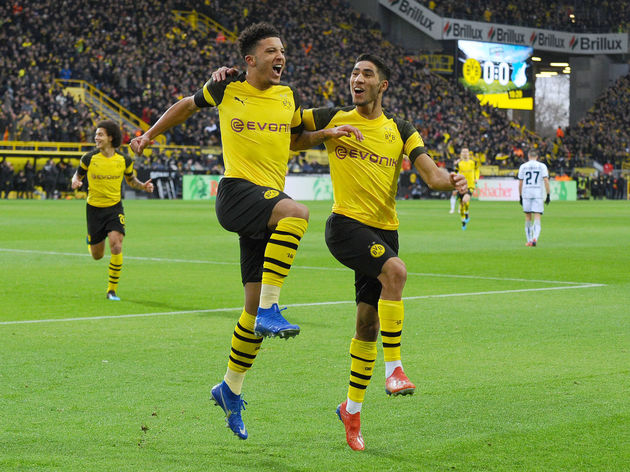