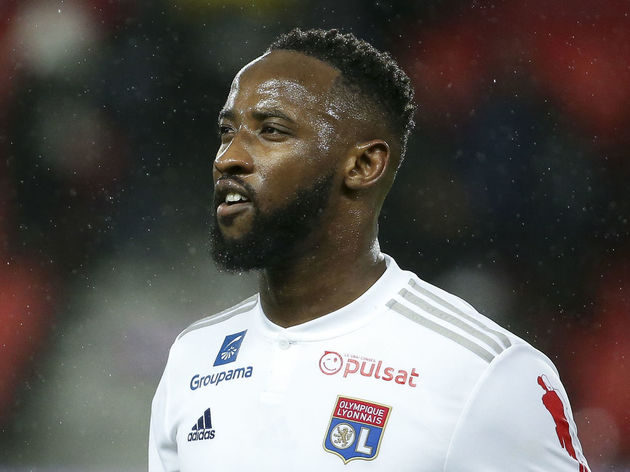 ​A source told 90min at the beginning of January that Edouard was keen on securing a move away from Parkhead that month as a result of the growing interest in him from Premier League sides. 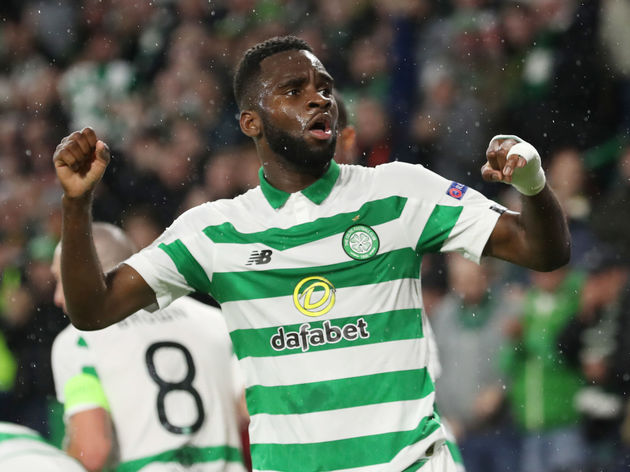