​Euro 2016 was a fantastic tournament for Poland.

Not only did they manage their first win in the history of the European Championships, but they managed their best ever finish by reaching the quarter-final as well.

The Poles will hope to have finally turned a corner and moved on from the series of underwhelming showings which plagued their first few European tournaments, and, after winning eight of their ten qualification games, things are looking good.

However, given they have been drawn in a group alongside Spain, Sweden and another unconfirmed opponent, Poland will be well aware that they will have to be at their best if they are to come anywhere close to matching their record finish.

Here, 90min takes a look at Poland's strengths and weaknesses, as well as how far they are likely to make it this summer. When you look at Poland's squad, the first thing that stands out is their firepower. In Robert Lewandowski, they boast one of the finest strikers around, so they will always feel confident about scoring goals.

At club level, the 31-year-old's form in front of goal doesn't even make sense. It's ludicrous just how easily he can score goals. He knows how to carry that over to the international stage as well, bagging six goals during qualification.

However, behind him, there are still plenty of goals.​ Safe in the knowledge that they can find the back of the net, Poland will also have reason to believe they can keep a clean sheet against anyone, and that reason is ​Juventus goalkeeper Wojciech Szczęsny. Poland are about as good of an example of a 'top-heavy' team as you're likely to find. Lewandowski, ​

Szymański still looks like he needs time to grow, and two of Poland's ideal midfield play their club football in the ​Championship. That's no slight on Grosicki,

so Szczęsny will be under real pressure to perform. 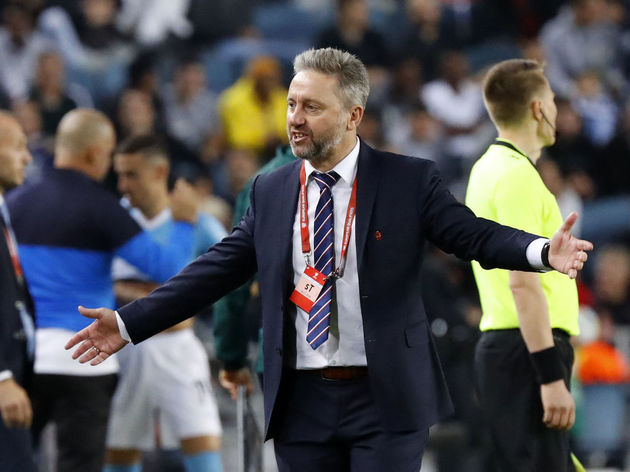 As soon as the groups were drawn, it became clear that Poland were in for a tough time this summer.

The heavy favourites to seal top spot will be Spain, who will be confident they have enough to power through the competition, so that means it could be a straight shoot-out for who gets second spot.

Their biggest rival will likely be Sweden, who will be desperate to come out on top. They boast real creativity and defensive stability, and you get the sense that that might just be enough to get the better of Poland.

The fourth team in the group, which will be decided in the Nations League playoffs in March, shouldn't pose too much of an issue, but finding enough points against Spain and Sweden might simply be too tough.