​Manchester United have been handed a boost in their pursuit of Leicester star James Maddison, as reports claim the player 'wants' to link up with the Old Trafford club this summer.

Ole Gunnar Solskjaer's side are in the midst of a squad rebuild, and added some creativity to their ranks last month in the form of Sporting CP playmaker Bruno Fernandes.

With Paul Pogba among the expected summer departures, however, they are thought to be on the lookout for further firepower when the window reopens, with the likes of Jack Grealish and Jadon Sancho named as targets. One rumour that has never quite gone away surrounds ​Leicester talisman ​Maddison, who is reported to have been in the sights of ​United since before his move to the Midlands 18 months ago.

It's taken a bit of a back seat recently, but the ​Manchester Evening News have brought it back to the forefront with a report claiming that he 'wants' a move to materialise at the end of the season. 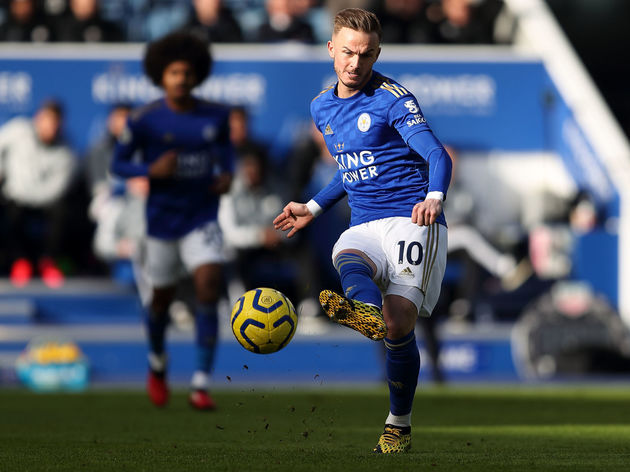