​Leicester City midfielder Nampalys Mendy has emerged as a transfer target for three Turkish clubs, according to a report.

The Frenchman joined the Foxes from Ligue 1 side Nice in 2016 for a £13m fee and has made 47 appearances for the club, but has only played in five games this season. And ​Fotospor are reporting that the trio of Galatasaray, Medipol Basaksehir and Sivasspor are all interested in signing the 27-year-old. He currently is in the final year of his contract at the King Power Stadium.

This follows a previous report from the ​Leicester Mercury in December that another Turkish club, Fenerbahce, were looking to sign the former Nice player. Mendy has struggled for a regular spot in ​Leicester's first team and prior to this season had gone back to his former club Nice on loan for the 2017/18 season. He is currently recovering from an ankle injury suffered during the ​4-1 win against ​West Ham United in January.

The 27-year-old made his professional debut with French giants AS Monaco in 2010 and helped the club win promotion back to Ligue 1 in the 2012/13 season by playing a key role under former Leicester and Roma boss Claudio Ranieri. After his contract expired, the midfielder moved on to Nice after being linked with Premier League clubs Arsenal and Manchester United. 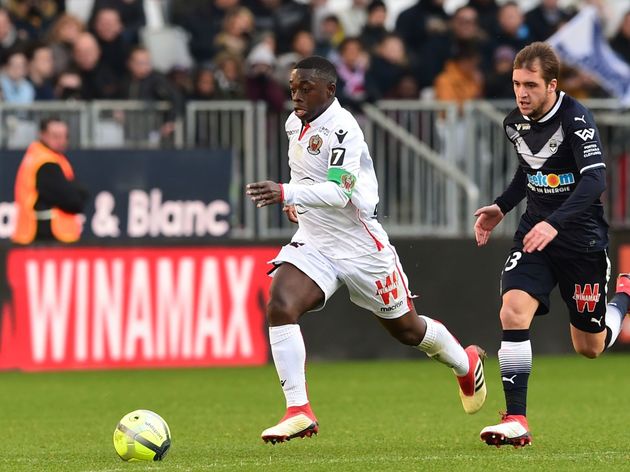 Playing under former Southampton and Leicester manager Claude Puel, Mendy was made captain in 2015 and played every game that season as the club gained a fourth-place finish in the 2015/16 season, ensuring Europa League qualification. The £13m Leicester paid Nice for his services was the club's transfer record at the time before Ahmed Musa's £16m move to the Midlands in the same window.

With Wilfried Ndidi having made the defensive midfield spot his own, it is hard to see the Frenchman gaining many opportunities for the Foxes and a move away in the summer could be the best thing for him to play more regularly.