​West Ham are believed to be preparing a summer bid for River Plate full-back Gonzalo Montiel, after reportedly having a loan bid for the Argentine rejected in January.

The Hammers were said to have offered River £400,000 for the six-month loan of Montiel last month, with the potential deal also including an option to buy for £8.3m in the summer.

But according to Argentinian media outlet El Intransige​nte, 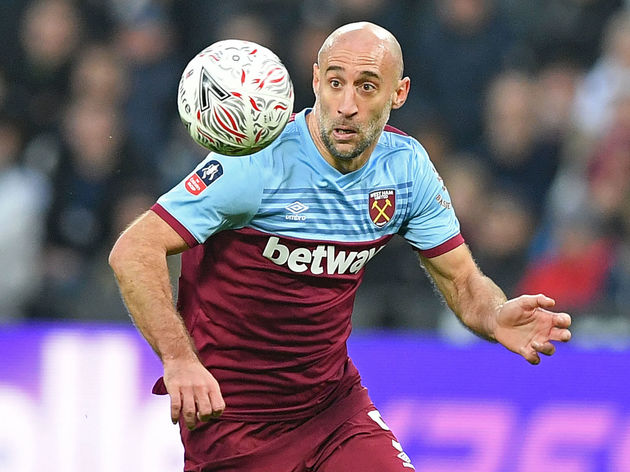 Nevertheless, irrespective of whether they stay in the Premier League or not, West Ham are in dire need of defensive reinforcements. The club sit 18th in the table, a point adrift of safety, and it's their inability to keep goals out that's led to them being in a rather precarious position.

And although it may have come too late, there's no doubt that Montiel would help shore things up. 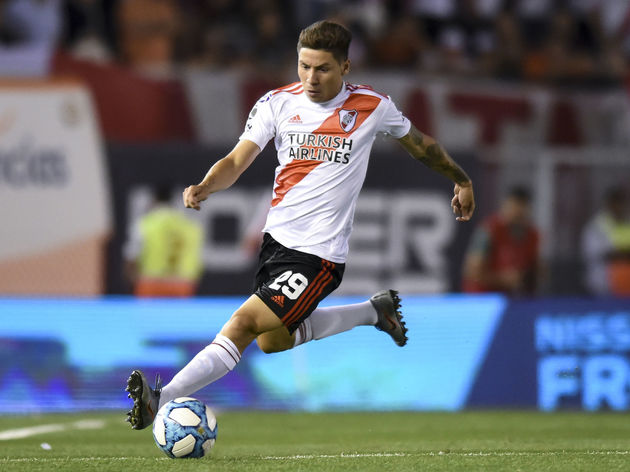 The 23-year-old has established himself as a key figure in Marcelo Gallardo's side after coming through the River academy. The versatile defender has since played 85 times for the club, winning five major honours at the

However, after failing miserably to secure Montiel in January, West Ham Southampton