Jamie Carragher has suggested that Premier League clubs will be getting a bargain with Jadon Sancho even if they are made to pay a nine-figure transfer fee for the youngster.

The Borussia Dortmund winger has dazzled since moving to the Bundesliga from Manchester City in 2017, and has been at the centre of a flurry of transfer speculation in recent weeks, with the Premier League elite all looking to tempt the 18-year-old back to England.

Liverpool are the latest club to have been ​linked with Sancho, with Manchester United previously ​confident of securing his signature, and ​Chelsea also rumoured to be interested. 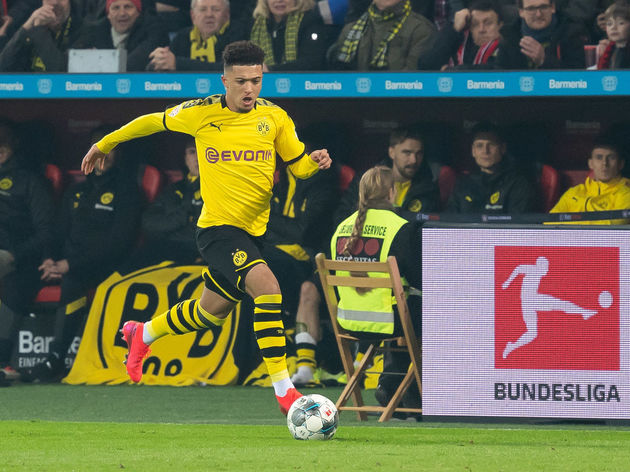 Dortmund are believed to be after at least £100m for one of their star assets, but former Liverpool defender Jamie Carragher insists that because of his age, clubs would still be getting a good deal despite the lofty transfer fee.

"He's an English player who I think will be desperate to come back, so I think he'll be the hottest thing everyone in the Premier League will be looking to bring in," Carragher added.

"Will he be a hit? I think so. It's a no-brainer, look at how well he has played in a top league with a top club under pressure. He's playing week in, week out, his numbers are fantastic and his age is just perfect." 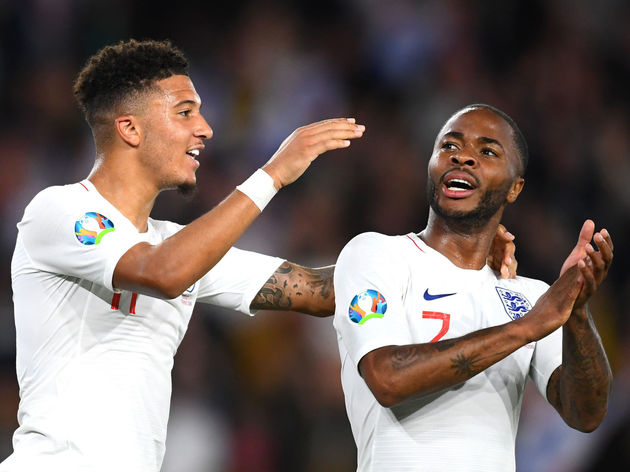 Carragher drew comparisons with Sancho to Raheem Sterling, who blossomed following his move from Liverpool to Manchester City.