Liverpool manager Jurgen Klopp insists that more information is needed before the club decide whether to allow Mohamed Salah to participate at this summer's Olympics.

The tournament, held every four years, is predominantly for players under the age of 23, but each nation is allowed to pick three players over that age.

Salah, who has won the Premier League golden boot for the past two seasons, is one of 50 players to have been shortlisted by Egypt for this year's Olympics, held in Tokyo, and concerns have been raised over the disruption that playing will have on his preparations for Liverpool's 2020/21 campaign. But Klopp, speaking in his pre-match press conference before the weekend game with Norwich, says no decision has yet been made over whether he'll go, though he did admit that ​Liverpool - of course - would prefer not to lose Salah in an ideal world.

"Do I want to lose a player in the pre-season? No. Of course not," Klopp began, his quotes carried by the ​Mirror.

"We have to consider different things. I will speak with Mo and we are clear what we want.

Klopp's stance, and Liverpool's as a whole, is wholly understandable, given the amount of football that is played on an annual basis. 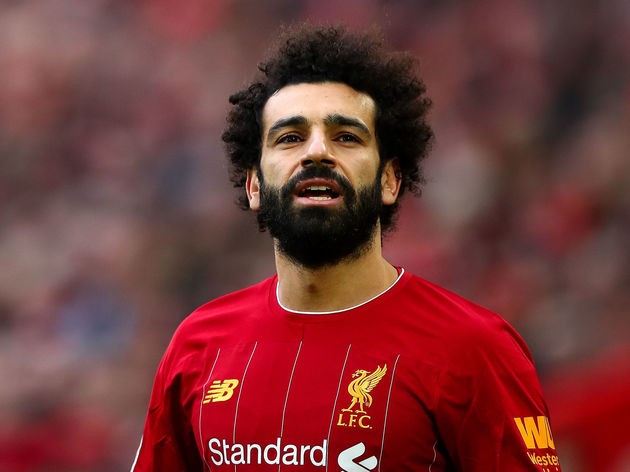 This year, the Premier League have introduced their first ever designated winter break, designed to give players in England a rest from the rigours and demands of a full nine-month playing schedule.

But that concept is complicated by