​Tottenham have set their sights on Norwich duo Ben Godfrey and Max Aarons in a combined deal that could be worth £80m.

The Canaries are rooted to the bottom of the Premier League table, but the aforementioned defensive pair have been two of the bright sparks for Daniel Farke's side. 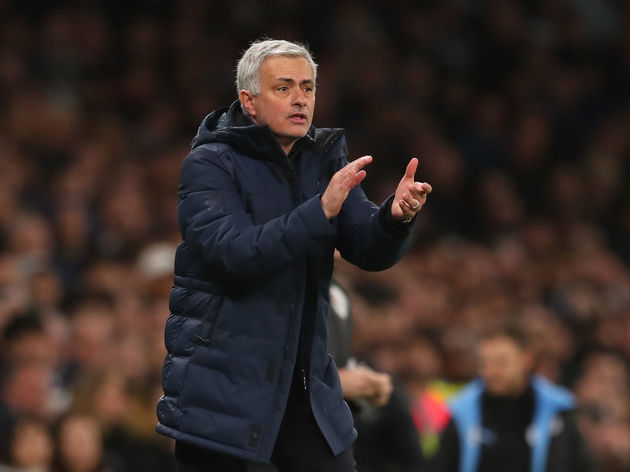 Jose Mourinho took charge of ​Spurs back in November following the sacking of Mauricio Pochettino, guiding the club from 14th in the table into the race for a top four spot, but they've had their fair share of defensive concerns.

Due to those issues, the ​Express have revealed that Mourinho is looking to raid Norwich in the summer, starting with a move for their 22-year-old central defender Godfrey.

He's also a target for north London rivals ​Arsenal - as well as Borussia Dortmund and Lyon - with the ​Canaries valuing their man at around £50m. However, Spurs are willing to sanction such a purchase as Mourinho aims to focus his rebuild at the club around defensive reinforcements.

Godfrey joined from National League North side York City back in 2016, and has gone on to play an integral part for Norwich.

Aarons, who the Express add Mourinho is 'intent' on signing in a £30m deal, has done likewise since breaking through the club's academy to make his debut in 2018, attracting admiring glances from across the top flight.

It's been previously mentioned that sorting out the backline has become the primary focus for Mourinho heading into the summer. A £120m overhaul has been touted, with a list that includes Bournemouth