English managers are famously not in the top Premier League jobs these days, with talented coaches from all over the world plying their trade in the world's most lucrative division.

No English boss has ever finished higher than second in the Premier League, while Howard Wilkinson is the last to win the top flight, way back in 1992 with Leeds.

There is still a fine record of achievement among homegrown coaches though. Here’s a look at the 10 best English managers in Premier League history… His demise as a Premier League manager came as his Crystal Palace side slumped badly and he last only four months during a disastrous stint at West Brom, but the fact remains that Alan Pardew has many a commendable achievement to hang his hat on.

The 2005/06 season saw the his newly promoted West Ham finish ninth and only narrowly miss out on FA Cup glory. Pardew was later LMA Manager of the Year when Newcastle finished fifth in 2012, as well as saving Palace from relegation in 2015, reaching the FA Cup final in 2016 and later surpassing 300 Premier League games as a coach. 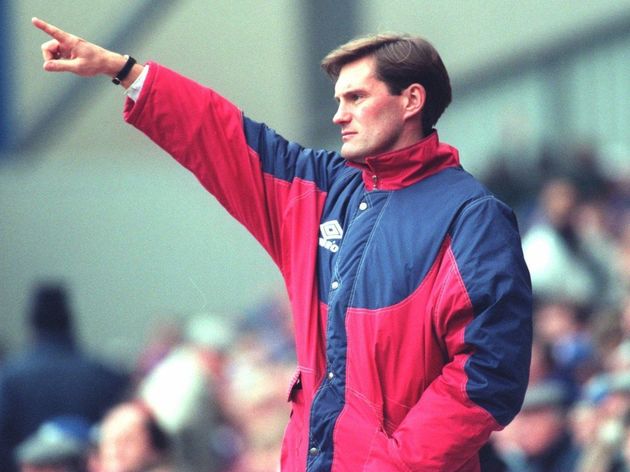 Swindon Town became a Premier League club because of Glenn Hoddle, but he accepted an offer to take over as player-manager at Chelsea soon after promotion. He led Chelsea to the 1994 FA Cup final and his progressive coaching helped usher in a new era at Stamford Bridge, before he left for the England job.

Hoddle kept Southampton up after taking over halfway through 1999/00 and the Saints were 10th in the Premier League when he was poached by Tottenham in March 2001. He reached the League Cup final with Spurs and twice won Premier League Manager of the Month.

His team won five in a row before he left in 2003, but failed to win any of their next seven without him. 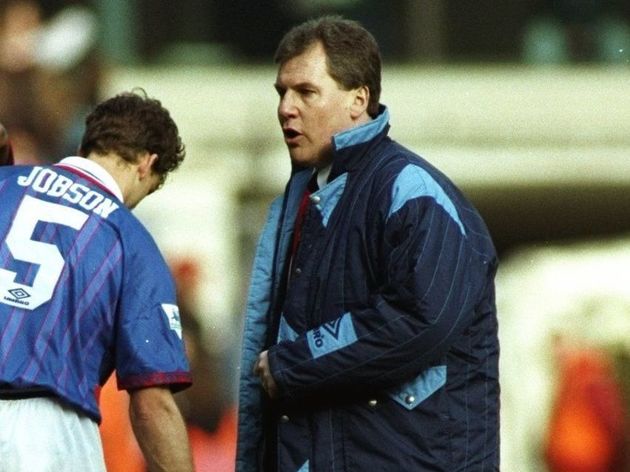 It was under Joe Royle that Oldham became a top flight club in 1991 and were later part of the first two Premier League seasons after surviving twice. The club also reached the FA Cup semi-finals for the second time in four seasons in 1994, before the boss was poached by Everton.

Royle endured a tough start with his boyhood Toffees but still delivered an FA Cup in his first season – still the club’s last major trophy – and a sixth place league finish the year after. He then went on to Manchester City, bringing the club back to top flight from the third tier. 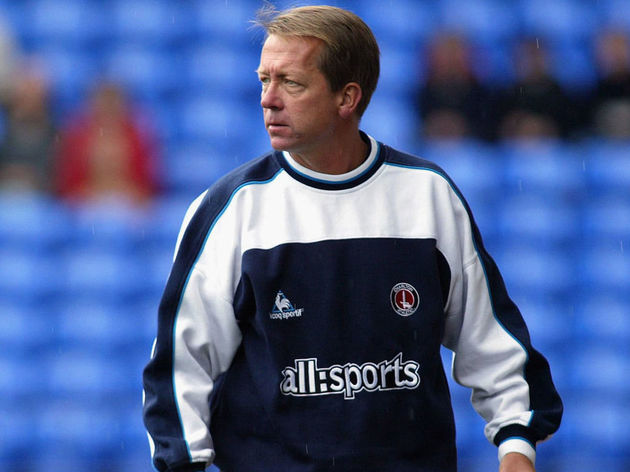 Charlton were simply not a Premier League side without club legend Alan Curbishley at the helm. He had twice brought the Addicks into the top flight and oversaw two top-half finishes, including once as high as seventh. They were relegated in 2007 in their first season without him.

Having left Chalrton in the summer of 2006, Curbishley returned to football a few months later to take over a struggling West Ham. His team was spearheaded by Carlos Tevez and won seven of the final nine games to beat relegation on the last day of the season. 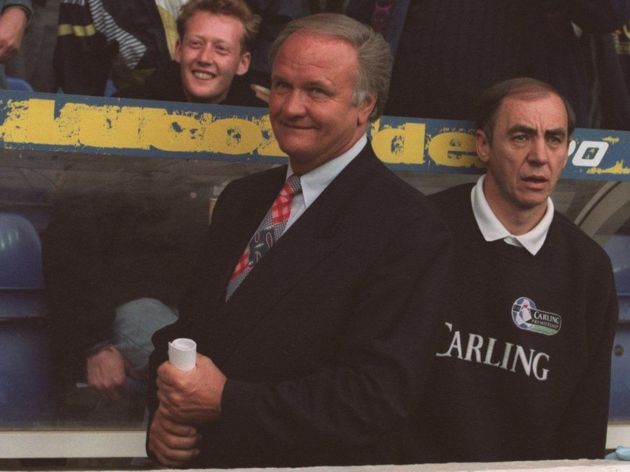 No English Premier League manager has ever bettered Ron Atkinson’s second-place finish with Aston Villa in 1992/93 and only one has ever matched it – more on that soon. He also delivered League Cup success at Villa Park in 1994 and might have achieved more but for a very public falling out with club chairman Doug Ellis.

Atkinson took over at Coventry with three months of the 1994/95 campaign remaining and steered the club away from relegation, while also building a team that later enjoyed success under Gordon Strachan. Another successful survival job with Sheffield Wednesday followed. Spells at Sunderland, Crystal Palace and Everton played to Sam Allardyce’s reputation as a firefighter, but it was with Bolton that he really made his name in the Premier League after overseeing four consecutive top-eight finishes in the mid-2000s. Even though his ‘I will love it’ rant remains one of the iconic moments in Premier League history, Kevin Keegan presided over one of the most exciting and entertaining teams in the modern era during his time at Newcastle – and he stands alongside Atkinson as an Englishman with a second-place Premier League finish to his name.

That Magpies team went from the second tier, to third in the Premier League, to leaders and potential Champions League contenders within three years, at one stage even holding a 12-point cushion at the top of the table in that famous 1995/96 season.

Although they didn't put up the same title fight the next season, Newcastle also finished second in 1996/97.

Keegan also oversaw a top-half finish with a newly promoted Manchester City in 2003. Roy Hodgson is a true football legend and intellectual, a man who has built up a wealth of coaching knowledge during a 40-year career that has spanned eight countries and three continents. Arguably, he doesn’t get the credit he deserves.

It is what Hodgson has achieved at smaller clubs that make him stand out in the Premier League, taking a crumbling Blackburn into Europe and 10 years later somehow saving Fulham from relegation and leading them to the Europa League final.

West Brom and Crystal Palace have also overachieved under his tutelage, with the only major blot on his copybook coming during an ill-fated half-season at Liverpool. Sir Alex Ferguson genuinely feared Newcastle in the 2002/03 title race, which is testament to what his fellow knight of the realm Sir Bobby Robson had built on Tyneside. The Magpies ultimately finished third, but still qualified for the Champions League for a second year in a row.

In disarray after the Keegan and Kenny Dalglish eras had ended, Newcastle were bottom of the Premier League when Robson took over in September 1999. The revered former England boss built his boyhood club back up and they never punched as high since his reign.

He left in 2004 as a six-time Premier League Manager of the Month (only one Englishman has more) and was inducted into the English Football Hall of Fame. These days, Harry Redknapp is most famous for his four years at Tottenham, finally breaking the stranglehold of the old ‘top four’ and qualifying for the Champions League in 2010 – Spurs reached the last eight of Europe’s elite competition at their first attempt.

Before that, Redknapp had brought Portsmouth into the Premier League and in a second spell later went on to win the FA Cup and briefly establish Pompey as a top-half club. He also had seven successful years at boyhood club West Ham in the 1990s, peaking in a fifth-place finish.