How Man Utd, Man City, Liverpool & Chelsea Could Line Up With Jadon Sancho

​You look to your left and there's a story about Jadon Sancho leaving Borussia Dortmund. You look to your right and you read that 84 different clubs are trying to sign him.

The 19-year-old is all the hot property right now, with every news outlet claiming he's on his way out of Signal Iduna Park next summer. However, no-one really knows where his next destination will be. For now, all we have are rumours and educated guesses. 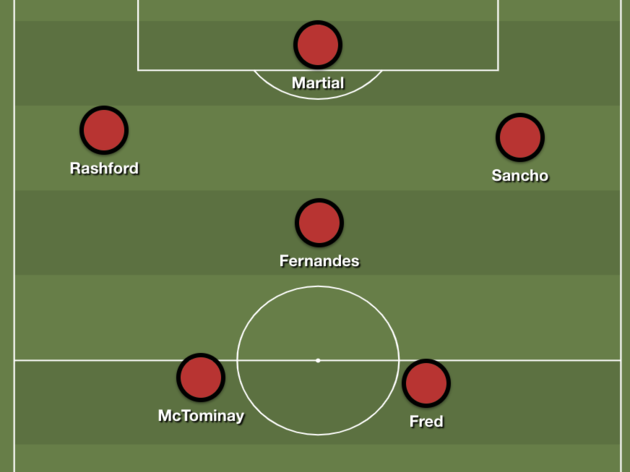 With Sancho at his disposal, Ole Gunnar Solskjaer would be able to field a terrifying attacking trio of the teenager, Marcus Rashford, and Anthony Martial, in front of conductor Bruno and goal threat Fernandes. It would be an electrifying unit up top.

Martial would likely operate as the leading striker, with the other two out wide, but with the possibility to interchange positions - their fluidity and pace making them a devastating weapon on the counterattack.

The addition of a world-class talent on the up like Sancho would certainly be a coup for United given their recent difficulties on and off the field, while it would be a finger in the eye to rivals City who let him slip through the net.

It's hard to argue that Sancho wouldn't fit in at ​Manchester United. Solskjaer's men have demonstrated how effective they can be even when their opponents dominate possession, while their rapid frontline can be lethal when they break up-field. Sancho could be the jewel in their attacking crown. 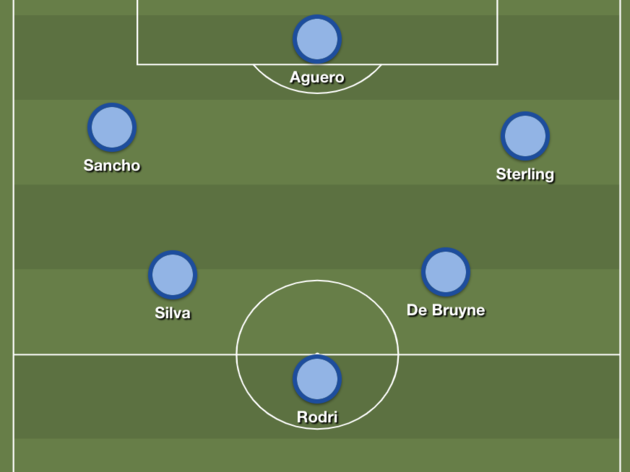 ​Manchester City already have their 'SAS' to damage to their opponents, with Sergio Aguero, Raheem Sterling and Leroy Sane making up their firing squad. However, the German could soon be replaced by Sancho as the Citizens attempt to lure him back to the club

Aged 17, he cut ties with the ​Premier League champions due to a lack of first-team involvement, joining Dortmund in an £8m. Almost three years on, he wouldn't just be a senior player - he'd likely be one of the first names on the team sheet.

There's an argument to be made, albeit a contentious one, 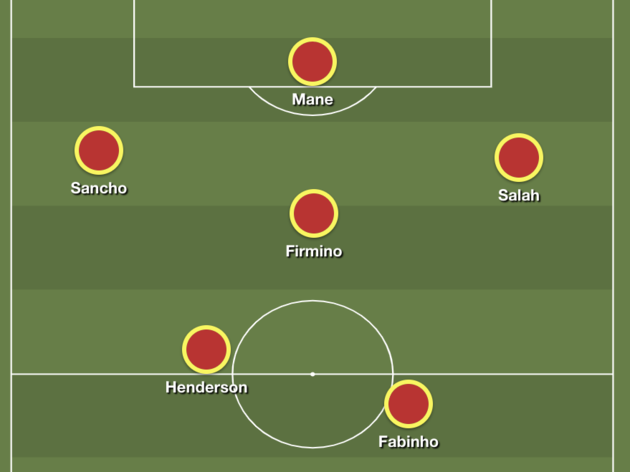 If Liverpool are the club that land Sancho, ​Chelsea may have an all-English frontline come August if they can lure Sancho to west London, with Callum Hudson-Odoi and Tammy Abraham joining him up top.

They would grow in familiarity, aiding Frank Lampard's efforts to produce entertaining, free-flowing football. Each man would know the other two's game inside out, allowing them to function on an almost telekinetic level.

The midfield, too, would be in safe hands. Jorginho has rediscovered his form, N'Golo Kante remains an exquisite player, and the confirmed addition of Hakim Ziyech.